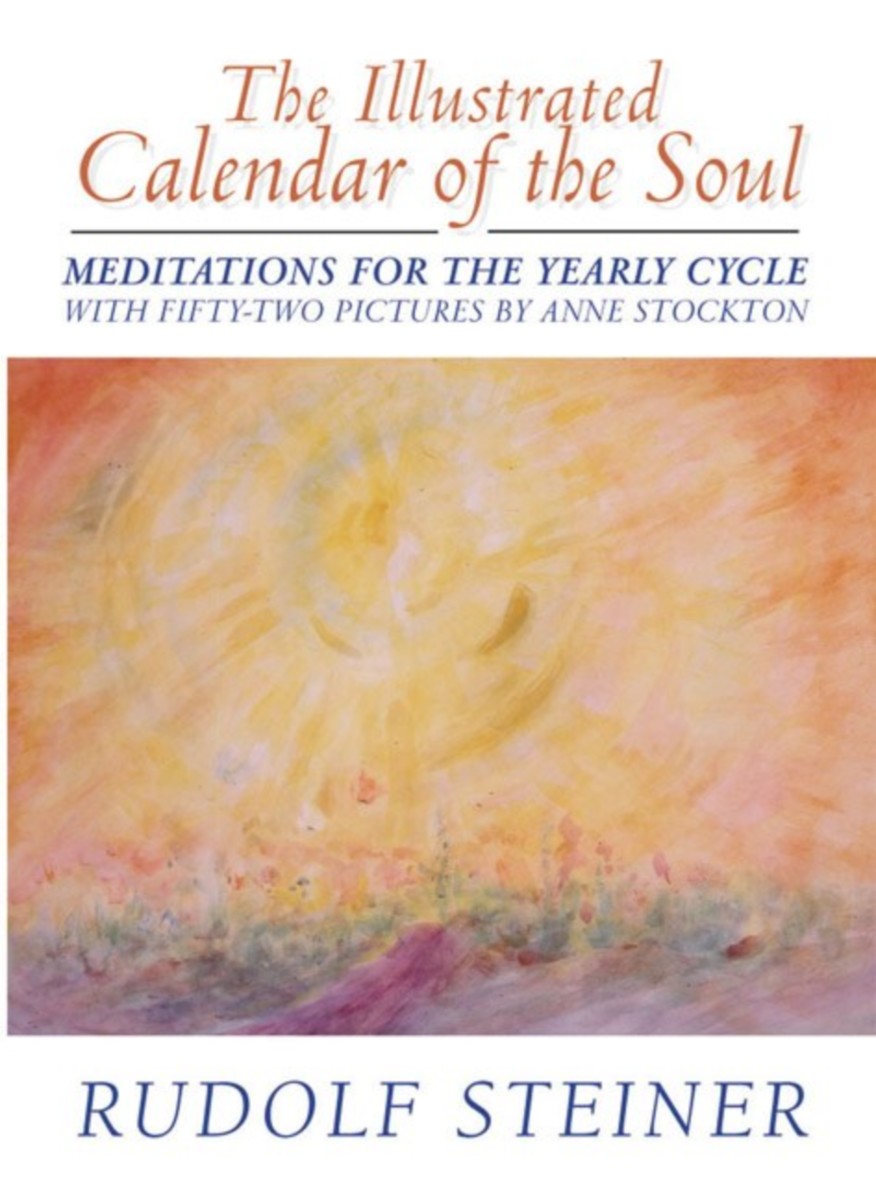 The Illustrated Calendar of the Soul

Meditations for the Yearly Cycle (CW 40)

Rudolf Steiner's beautiful meditative verses for the yearly cycle have been used by countless people over the years. The purpose of this beautiful little book—one you'll treasure for many years—is to awaken one's feelings of nature's cycles and, at the same time, stimulate self-discovery. By listening to the changing language of the year and awakening a profound sympathy for it, we can in turn discover our own individual nature. Steiner’s original and unique meditations facilitate this process, leading to a healthy feeling of being at one with the natural world.

This edition features Anne Stockton’s fifty-two celebrated and evocative paintings, a wonderful complement to the text. John Thomson has translated Steiner’s words especially for this edition.

The Calendar of the Soul is a translation of “Anthroposophischer Seelenkalender,” included in Wahrspruchworte (GA 40).

The Soul Calendar and the Lemniscate
Understanding and Transforming Ourselves