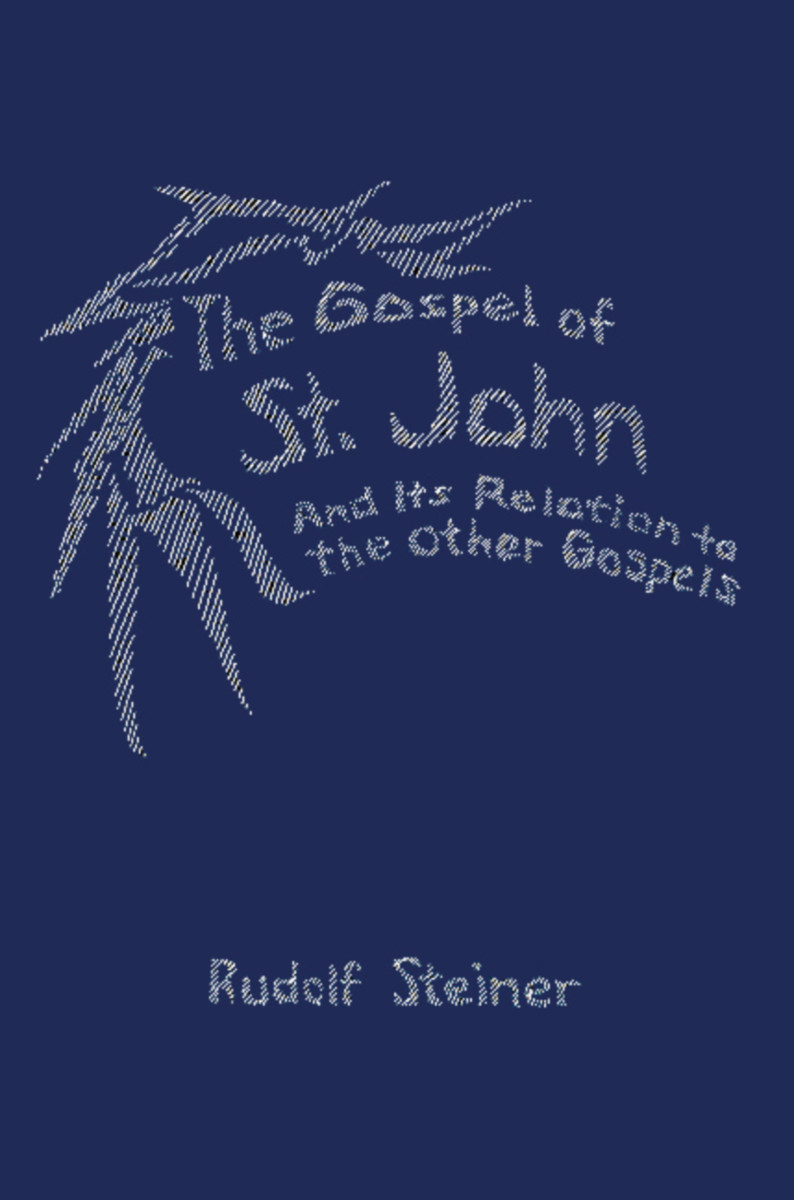 And Its Relation to the Other Gospels (CW 112)

Beginning at the turn of the century, Rudolf Steiner began to express a passionate interest in Christianity. For him, the event he called the “Mystery of Golgotha” is more than the central event of Christianity; it is, in fact, the turning point in time for all human and earthly evolution. In his Autobiography, Steiner clarified his views on Christianity:

Some of what I said and wrote during that period [1890s] seems to contradict the way I described Christianity later on. This is because, when I wrote the word Christianity, I was referring to the teachings of a “world beyond” that was active in all Christian doctrines at the time. The whole meaning of religious experiences pointed to a world of spirit, one that was supposed to be unattainable by human intellect. Whatever religion might have to say and whatever precepts for moral life it might offer arise from what is revealed to human beings from outside. My own direct, inner perception of spirit objected to this; it wanted to experience the worlds of both spirit and the physical in perceptions of the human being and nature. And my ethical individualism objected to this. It rejected the external support of commandments for morality; such support came instead as the result of spiritual soul development within the human being, where divinity lives.

That was a trying time for my soul as I looked at Christianity. This period lasted from the time I left the Weimar work until I wrote my book Christianity as Mystical Fact. These kinds of tests are obstacles, placed in one’s path by destiny (or karma), and they must be overcome through spiritual development.

In these talks, Rudolf Steiner offers his profound insights into the essential truths behind the Christ event, as well as the historic and prehistoric events—on Earth and in the spiritual worlds—leading up to the turning point in time. He shows that the ancient mysteries of the East, the Persians, the Egyptians, the Greeks, and the streams behind those impulses—going back to Atlantis and Lemuria—all lead to the event of Christ’s incarnation and the Mystery of Golgotha, through which the Earth became the body of Christ. Further, Steiner talks about what those events mean for the future of humanity and the Earth.

The Gospel of St. John and Its Relation to the Other Gospels is an essential document in the literature of Christology and for understanding the central place of esoteric Christianity in Anthroposophy.

The Gospel of St. John and Its Relation to the Other Gospels is a translation of Das Johannes-Evangelium im Verhältnis zu den drei anderen Evangelien, besonders zu dem Lukas-Evangelium (GA 112).

The essential topics discussed in these lectures: