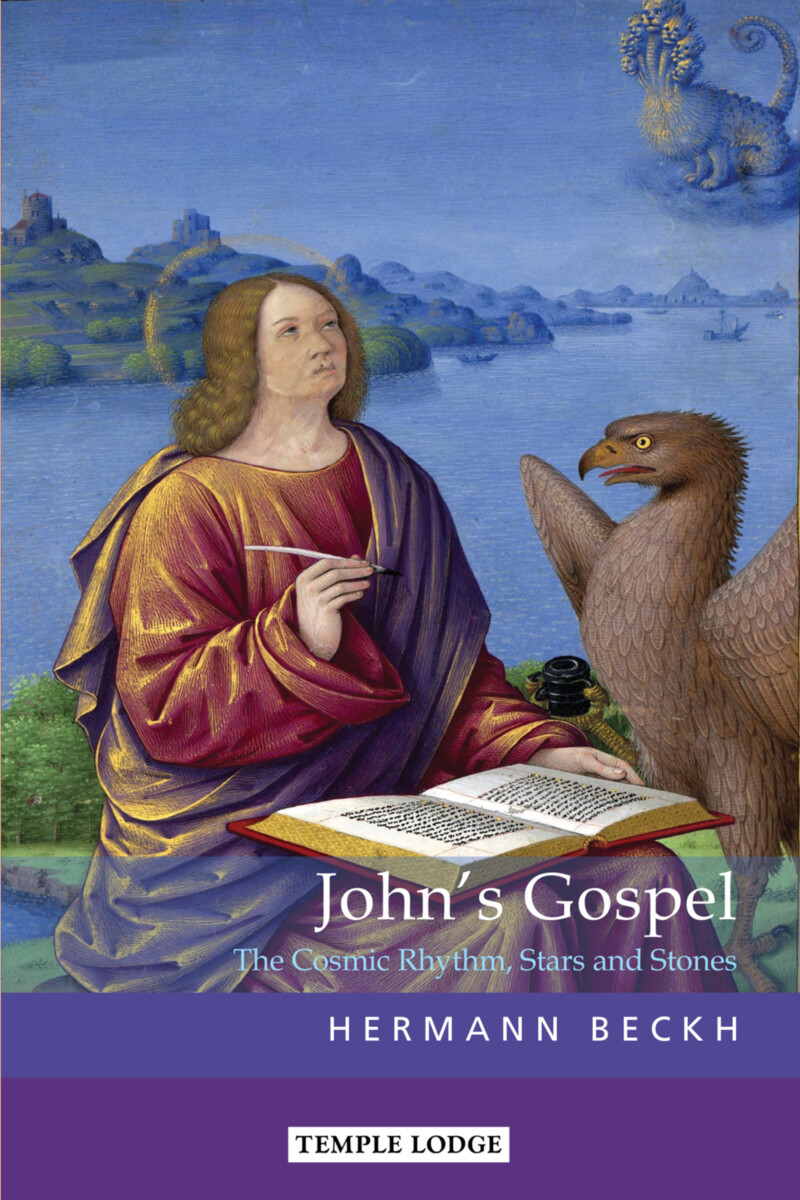 It can no longer be doubted that a living stream of Johannine Christianity exists. There is now abundant literature from Rosicrucian and esoteric traditions—from the deepest prayer and meditation—that addresses the exalted nature of John the Evangelist as expressed through his Gospel, letters, and the Book of Revelation. Yet it fell to Hermann Beckh to elucidate clearly how the individual known as “John” became the source of such undying love and wisdom in Christ. According to Rudolf Steiner, John was the ailing Lazarus, called from death to a new life as “the disciple whom Jesus loved” (John 20:2). Beckh demonstrates how John’s invaluable writings were based on personal spiritual knowledge and experience, expressing the divine work of the Cosmic Christ on human nature and on the Earth, leading far into the future.

Whereas Beckh’s authorship originated within the context of the emerging Christian Community, founded in 1922, his profoundly original books could not be confined within its framework. Not only could Beckh tackle original texts in Tibetan, Sanskrit, and Avestan, but through his independent vision he was also able to establish new links with philosophical alchemy, Jakob Böhme, Goethe, Nietzsche, and Novalis. He thus stands with those figures as a coworker in a greater community.

Having prepared the way with his book Mark’s Gospel in 1928, John’s Gospel could be described as the capstone of Beckh’s writings—a triumphant announcement that theology and the study of John’s Gospel have finally come of age.

Appearing here in a freshly revised translation by Alan Stott, the current volume is enhanced by a series of valuable addenda that shed further light on Beckh’s significant achievements.

Part One: Mystery of the Stars: The Cosmic Point of Departure for Contemplations on John’s Gospel

The Figures of the Zodiac

Notes on the Gospel of John
OR