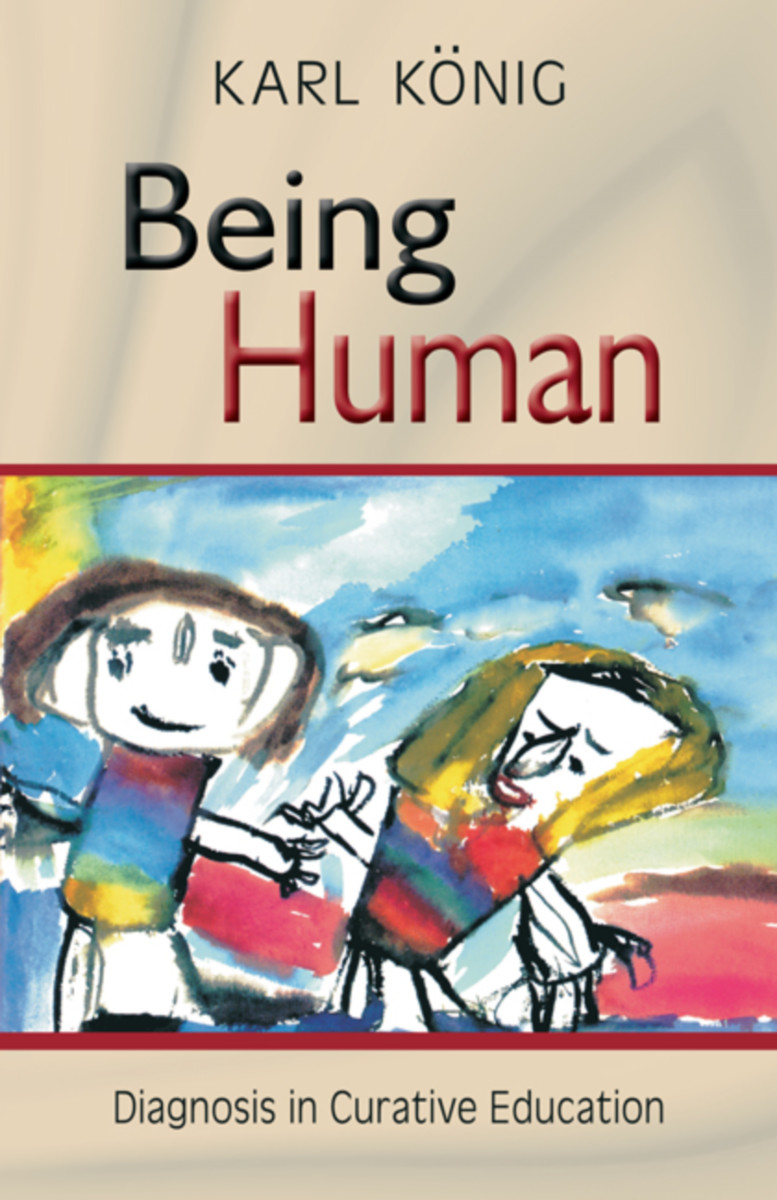 What does it mean to be human? Human development unfolds in a twofold way. On the one hand, there is an ever-more profound incarnation, or “inhabitation,” of the physical body. On the other hand, there is the increasing discrimination of the individual objects of the world.

Difficulties and obstacles along this path can lead to so-called disabilities. König’s approach to curative education allows us to see these disabilities as meaningful ways of coping with or resolving the various problems that arise in living in a physical body. From this point of view, “disabilities” are exaggerated forms of ways we all use to cope with life.

Being Human is of value not only to those working in special education, but to anyone interested in the dynamics of incarnation and “normal” development.