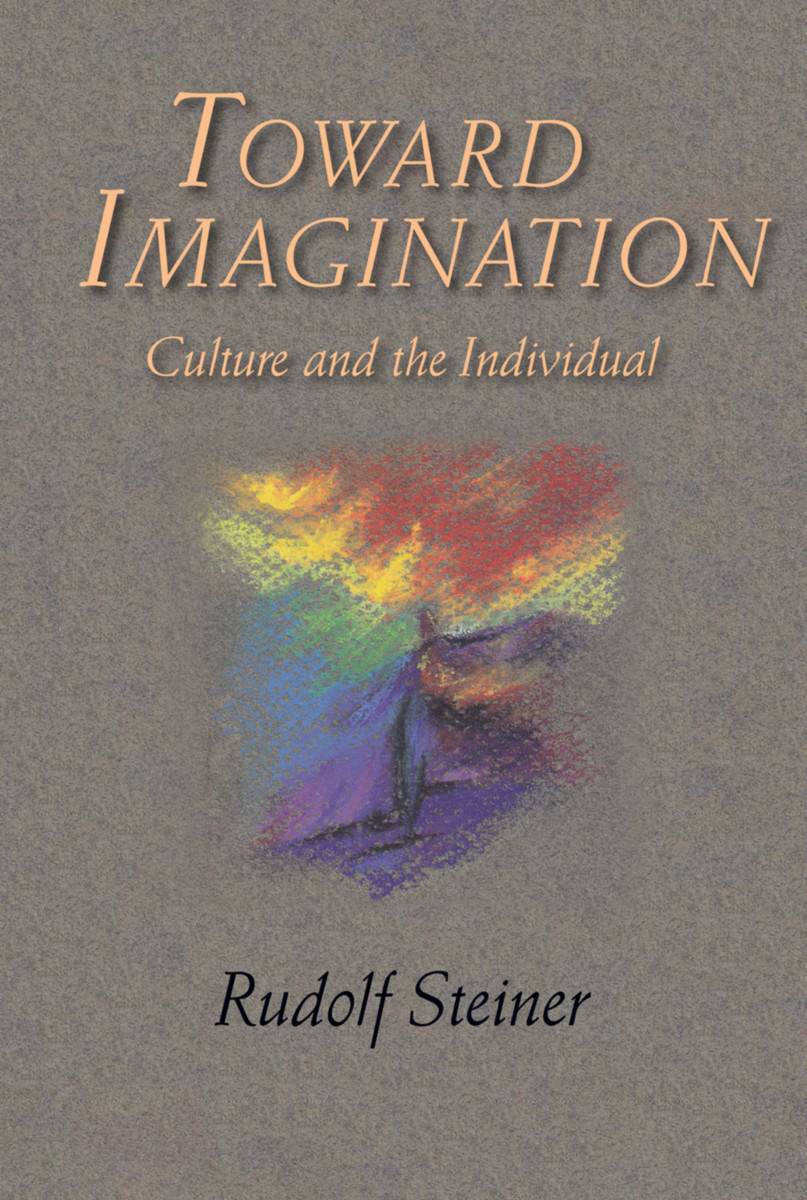 Culture and the Individual (CW 169)

Given in 1916, when Europe was in the throes of World War I, these seven lectures present Rudolf Steiner's trenchant analysis of the malaise of our time. With wit and compassion, he vividly confronts us with the dead end to which materialism has brought modern civilization.

Starting with a new look at the festival of Pentecost, Steiner shows how the chaos of his time—and our own—can be transcended through a shift or transformation of our consciousness.

Ranging over a wide range of topics, Steiner moves from a description of balance in life to a discussion of the twelve senses and their relationship to the cosmos, psychology, and art. In the process, he reveals the central importance of the development of Imagination.

This volume is a translation from German of Weltwesen und Ichheit (GA 169).

1. The Immortality of the "I"
2. Blood and Nerves
3. The Twelve Human Senses
4. The Human Organism through the Incarnations
5. Balance in Life
6. The Feeling for Truth
7. Toward Imagination