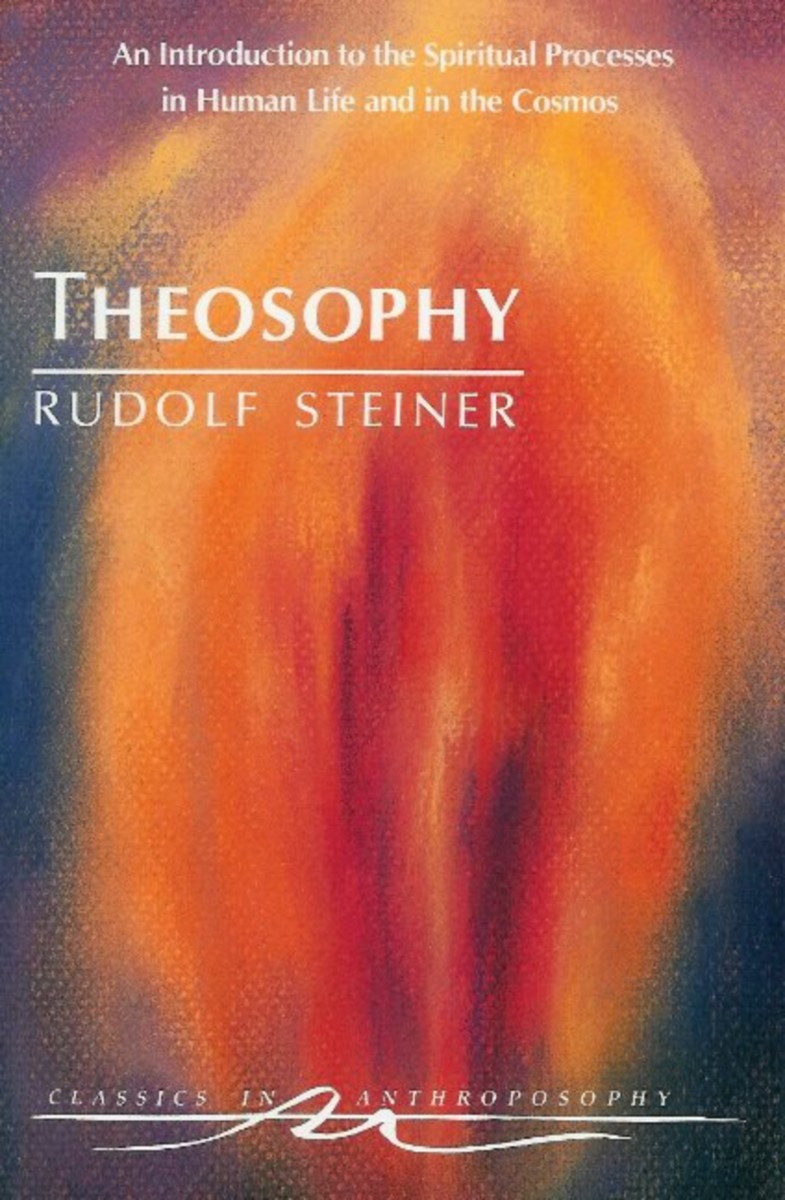 Theosophy is a key work for gaining a solid footing in spiritual reality as described by Rudolf Steiner. It is organized into four parts. First, Steiner builds a comprehensive understanding of human nature: physical bodily nature; soul qualities; spirit being, or “I”-being; and the higher spiritual aspects. This leads us to Steiner’s description of the human being as sevenfold:

In the next section, Steiner offers an extraordinary overview of the laws of reincarnation and the principles of karma, as we pass from one life to the next. This prepares us for the third section, in which he shows the various ways in which we live—during life on earth and after death and in the three worlds of body, soul, and spirit.

Finally, we are given a succinct description of the path of knowledge, along which each person can begin to understand the marvelous and harmonious complexity of the psycho-spiritual worlds in their fullness.

Chapter 1: The Essential Nature of the Human Being:

Chapter 2: Destiny & the Reincarnation of the Spirit

1. The Soul World
2. The Soul in the Soul World after Death
3. The Country of Spirit Beings
4. The Spirit in Spirit Country after Death
5. The Physical World and Its Connection to the Worlds of Souls and Spirits
6. Thought Forms and the Human Aura

Chapter 4: The Path to Knowledge

Anthroposophy and the Inner Life
An Esoteric Introduction