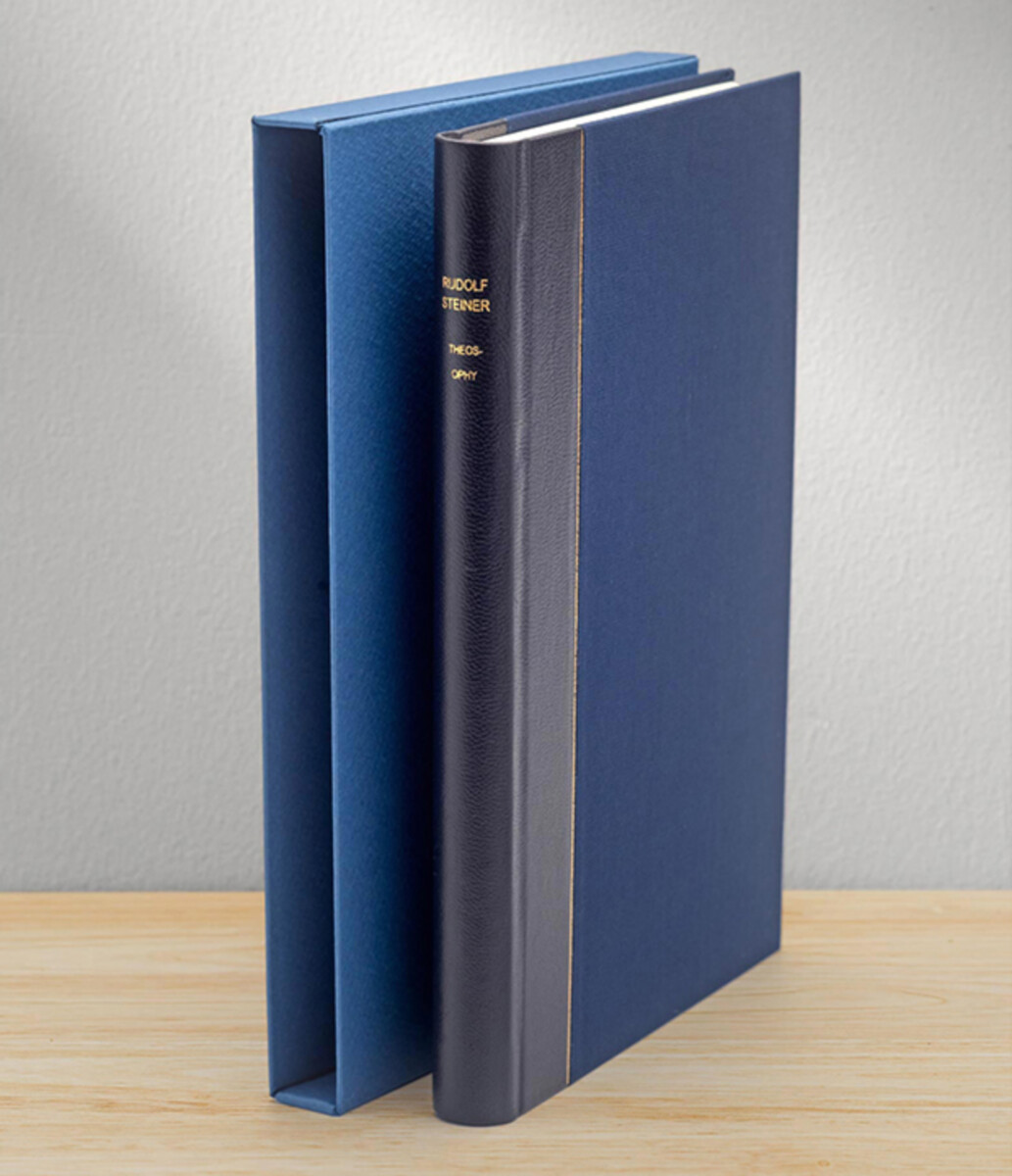 Rudolf Steiner wrote Theosophy as an introduction to, and as a foundation for, the spiritual-scientific aspect of his life’s work.

Beginning with clear observations about the nature of our experience, the book develops insights into the qualities and interrelationships of body, soul, and spirit. The various members of the human being researched and outlined by Rudolf Steiner invite the reader to envision a multifaceted, dynamic, living picture of the human being. Questions of the role of material processes, heredity, sensation, feeling, and thinking in human life are explored directly in connection with these human members, which are given not in fixed form but in different permutations that demand flexibility in thinking.

In chapter 2, Rudolf Steiner develops a clear line of thought that leads toward a grasp of the reality of karma and reincarnation. He distinguishes between the roles of soul and spirit in the processes of karma, on the one hand, and reincarnation on the other. The role of human biography in understanding an individual’s unique place in the world is considered from a new perspective.

The third chapter describes the great journey of the human soul and spirit after death and the cosmic connections between our own individual nature and the worlds of soul and spirit. We gain insight into the various regions of the suprasensory worlds and observe how we, as human beings, interact with, evolve, and transform ourselves and one another along the path to our primal spiritual essence, from which we then fashion our future incarnations on earth.

The book concludes with indications for a path of inner moral–spiritual schooling. The exercises that Rudolf Steiner provides lead to the development of organs of perception that enable us to gain an independent experience of the realities described in the book.