Henry Babad Monges (1870–1954) was born in Texas. As a student of architecture, he received M.S. degrees from the U. C. Berkeley and also graduated from the California School of Design with a teaching certificate. At twentythree, Monges joined the Theosophical Society; twenty-one years later, he resigned over his dissatisfaction with the society’s leadership. In 1915, Henry married Madeleine (Maud) Breckenridge. That year, he also encountered Anthroposophy, to which he dedicated the rest of his life. Henry was instrumental in establishing Anthroposophy and the Anthroposophical Society in North America. In 1922, Henry and his wife Maud began publishing anthroposophic works from their home in Highland, New York, which led to founding Anthroposophic Press (now SteinerBooks). Henry worked tirelessly for the remainder of his earthly life to make Rudolf Steiner and Anthroposophy known in North America. He died in New York City at the age of eighty-five. 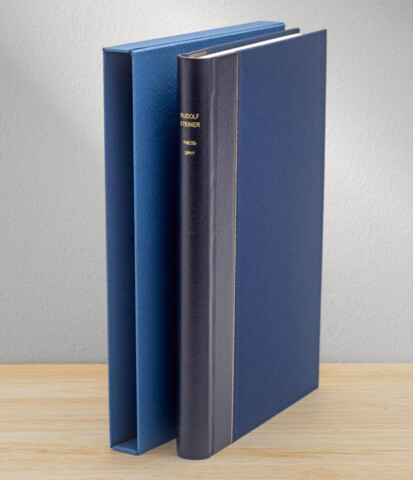 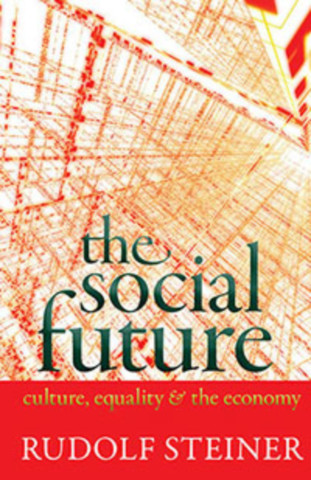 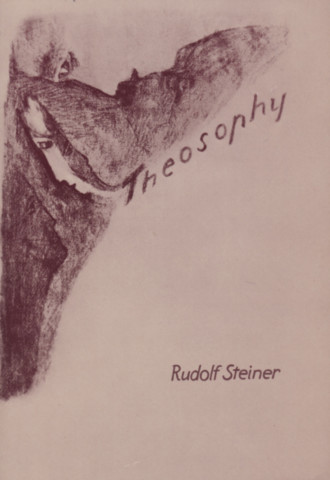 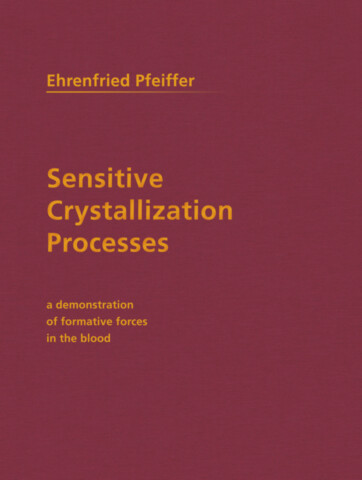 A Demonstration of Formative Forces in the Blood 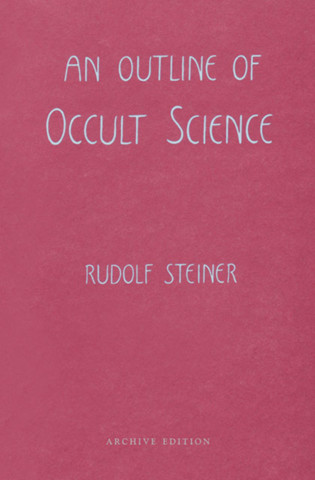 Rudolf Steiner
Translated by Maud B. Monges and Henry B. Monges
Revised by Lisa D. Monges
Paperback
$24.95
Add to Cart
SteinerBooks
OR