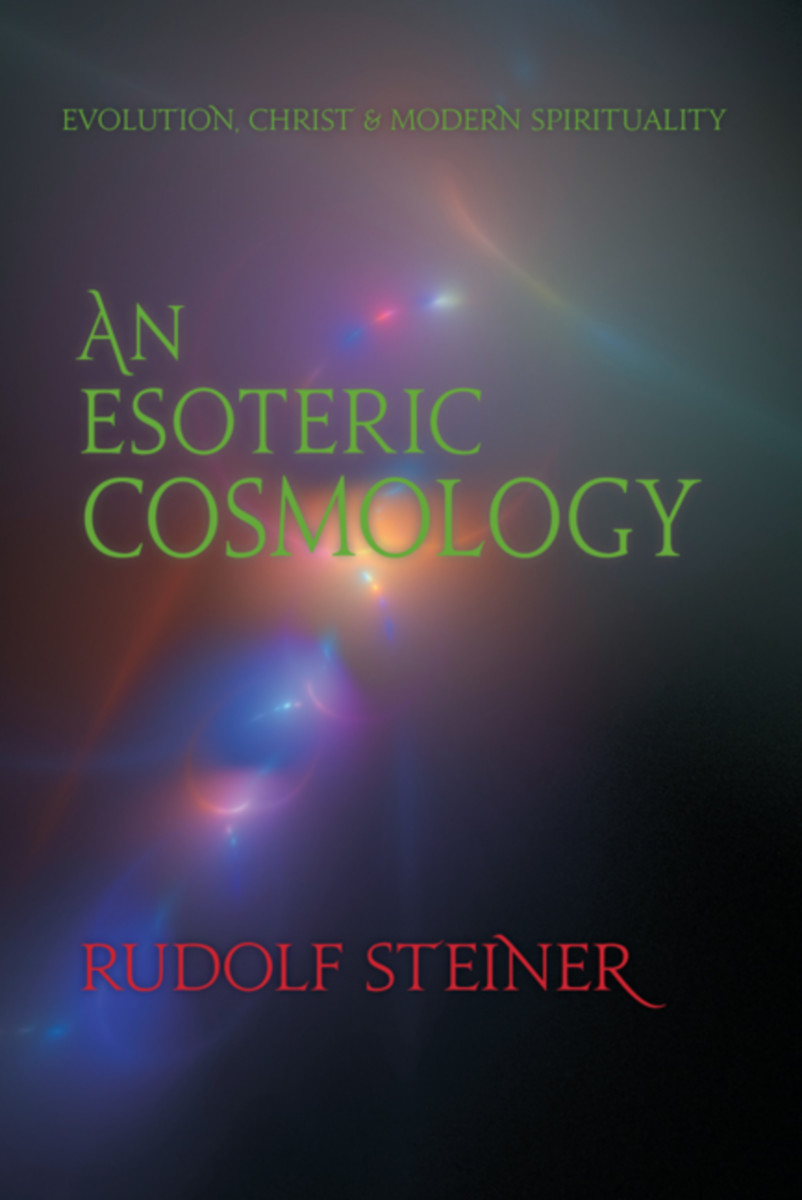 “This cycle of eighteen lectures...presented a survey of the evolution of cosmos, Earth, and humanity, to the extent attained by Dr. Steiner in the maturing process of his research. In his Autobiography, when looking back to the earlier years, he says of the stage that his knowledge had then attained: ‘The whole world outside of human beings is a riddle, the real-world riddle; and humanity itself is the answer.’ Through the years, we worked continuously at the solution of the riddle. These lectures of 1906 were also devoted to this theme, and three years later he was able to present the knowledge gained in a comprehensive form as his book An Outline of Esoteric Science.” — Guenther Wachsmuth (The Life and Work of Rudolf Steiner)

A congress of the Federation of European Sections of the Theosophical Society was held in Paris in May 1906. Rudolf Steiner attended with a number of students and presented a series of lectures to a small circle of friends, mostly society members. Édouard Schuré was present and made succinct notes of those talks, the result of which is An Esoteric Cosmology: Evolution, Christ, and Modern Spirituality. In is foreword, Schuré describes his initial impressions of Rudolf Steiner and the force of his vision: “These priceless lectures mark a significant phase of Rudolf Steiner’s thought—that of the spontaneous burst of his genius and its first crystallization.” Indeed, his notes record perhaps the first general outline and summary of what would become Anthroposophy, or spiritual science.

At the time of these lectures, most members viewed Theosophy as a kind of Europeanized Indian philosophy. Thus, one purpose of these lectures was to outline Steiner’s Christ-centered spiritual science in contrast to the more Eastern orientation of Theosophy. He carefully connected the essence of spiritual science to the role of the Christ in human evolution, as well as to the Rosicrucian and Christian mystery traditions, the primary carriers of the esoteric Christian stream. To accomplish this, Steiner presented the roots of Christianity in the ancient mysteries and in the evolution of the whole universe itself.

The miracle of these lectures, perhaps, is that Steiner was able to condense such a grand cosmology into these eighteen lectures, and that Édouard Schuré was able to capture their essence in the relatively brief notes that constitute this book.

“I took no notes of the ﬁrst lecture, but it made such a vivid impression upon me that, once I reached home, I felt a need to write it down without forgetting a single link in the chain of these illuminating thoughts. I had absorbed the lecture so completely that I found no difﬁculty at all. By a process of involuntary and instantaneous transmutation, the German words, which had ingrained themselves in my memory, changed into French. The same thing, repeated after each of the eighteen lectures, gradually grew into a dossier that I keep as a rich and rare store of treasure.” —  Édouard Schuré (from his foreword)

These lecture notes will prove invaluable for all those who wish to better understand Rudolf Steiner’s book An Outline of Esoteric Science, as well as his Christian cosmology and perspectives on esoteric Christianity and the Christian mysteries.

An Esoteric Cosmology is a translation of notes in French by Édouard Schuré, including 18 of 43 lectures in Paris, Leipzig, and Munich, published in German as Kosmogonie. Populäre Okkultismus. Das Johannes-Evangelium. Die Theosophie an Hand des Johannes-Evangelium (Rudolf Steiner Verlag, GA 94).

READ THE FOREWORD BY ÉDOUARD SCHURÉ