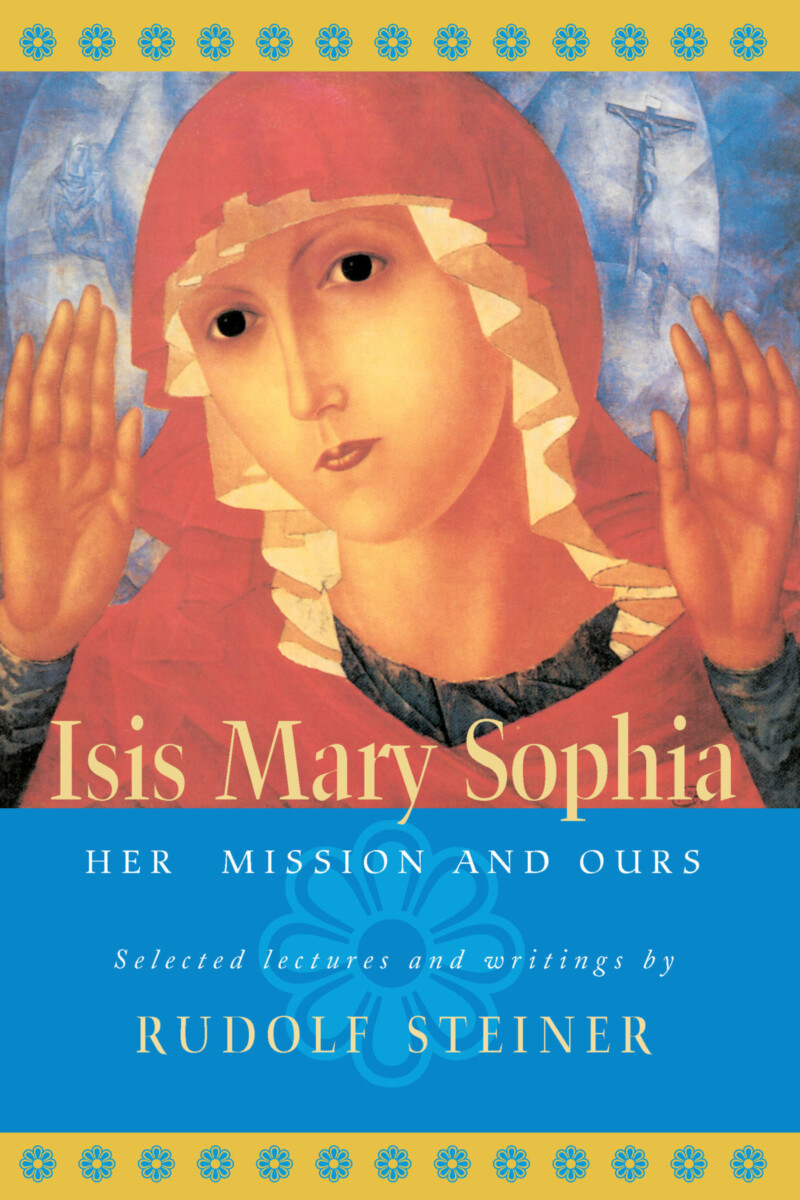 Her Mission and Ours

The rebirth of the feminine surrounds us in many forms—from the global movement for women’s rights to a renewed interest in feminine spirituality, the Goddess, and the Divine Mother. What is the spiritual meaning of this rebirth? What is the feminine divine? Who is she?

The feminine divine has had many names in many cultures: Ishtar in Babylon, Inanna in Sumeria, Athena, Hera, Demeter, and Persephone in Greece, Isis in Egypt, Durga, Kali, and Lakshmi in India. She is the Shekinah of the Cabalists, and the Sophia of the Gnostics. To Steiner, she is Anthroposophia (or Divine Wisdom), who descended from the spiritual world and passed through humanity to become now the goal and archetype of human wisdom in the cosmos.

This book contains most of Steiner’s statements on Sophia. We see him “midwifing” the birth of the Sophia, the new Isis, and divine feminine wisdom, in human hearts on earth. Each chapter explores the mystery of the various relationships of Sophia: Sophia and Isis, Sophia and the Holy Spirit, Sophia and Mary, the mother of Jesus (and Mary Magdalene), Sophia and the Gnostic Achamod, and Sophia and the New Isis.

Above all, in a remarkable way, Steiner makes clear the relationship of Christ and Sophia.