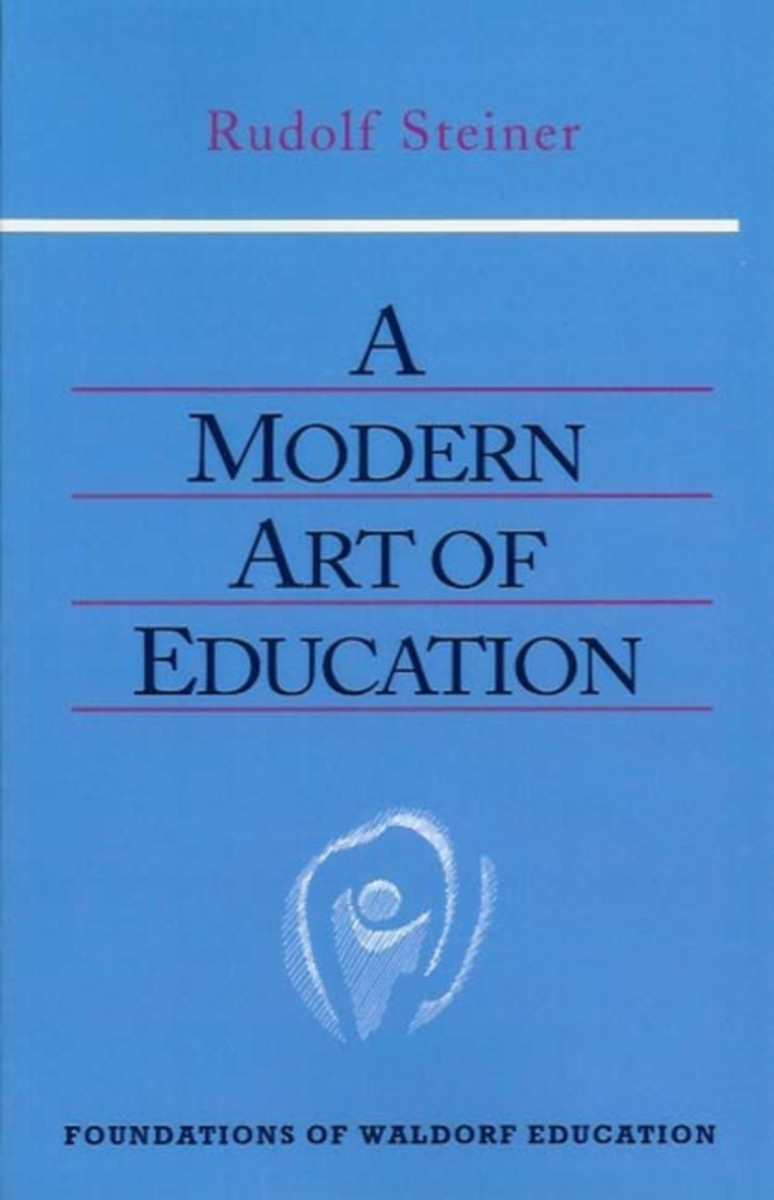 A Modern Art of Education

In this fine introduction to Waldorf education, written out of a series of lectures given in 1924, Steiner provides one of the most comprehensive introductions to his pedagogical philosophy, psychology, and practice. Steiner begins by describing the union of science, art, religion and morality, which was the aim of all his work and underlies his concept of education.

Against this background, many of the lectures describe a new developmental psychology. On this basis, having established how children’s consciousness develops, Steiner discusses how different subjects should be presented so that individuals can grow and flourish inwardly. Only if the child absorbs the right subject in the right way at the right time can the inner freedom so necessary for life in the modern world become second nature.

“Readers of Steiner’s lectures printed here will be ‘quietly astonished’ and ‘genuinely enthusiastic.’ After an introduction, in which he speaks of reuniting science (intellectual knowledge), art, and morality once again, he turns to the principles of Greek education, in which body, soul, and spirit were still a unity. He then traces the development through the Middle Ages, during which new, evolving elements were added. In our time, he says, we must understand the concrete connection of the spirit with the human being, so that thinking, feeling, and willing can once more become alive. He relates this to the child’s developmental stages, as well as the human basics such a sleeping and waking. Then he turns to the specifics of the curriculum: reading, writing, nature study, arithmetic, geometry, history physics, chemistry, crafts, language, and religion. Finally, he turns to memory, the temperaments, physical culture, art, and the actual organization of a Waldorf school—to which this volume is, all in all, one of the best introductions.” —Christopher Bamford, from his introduction