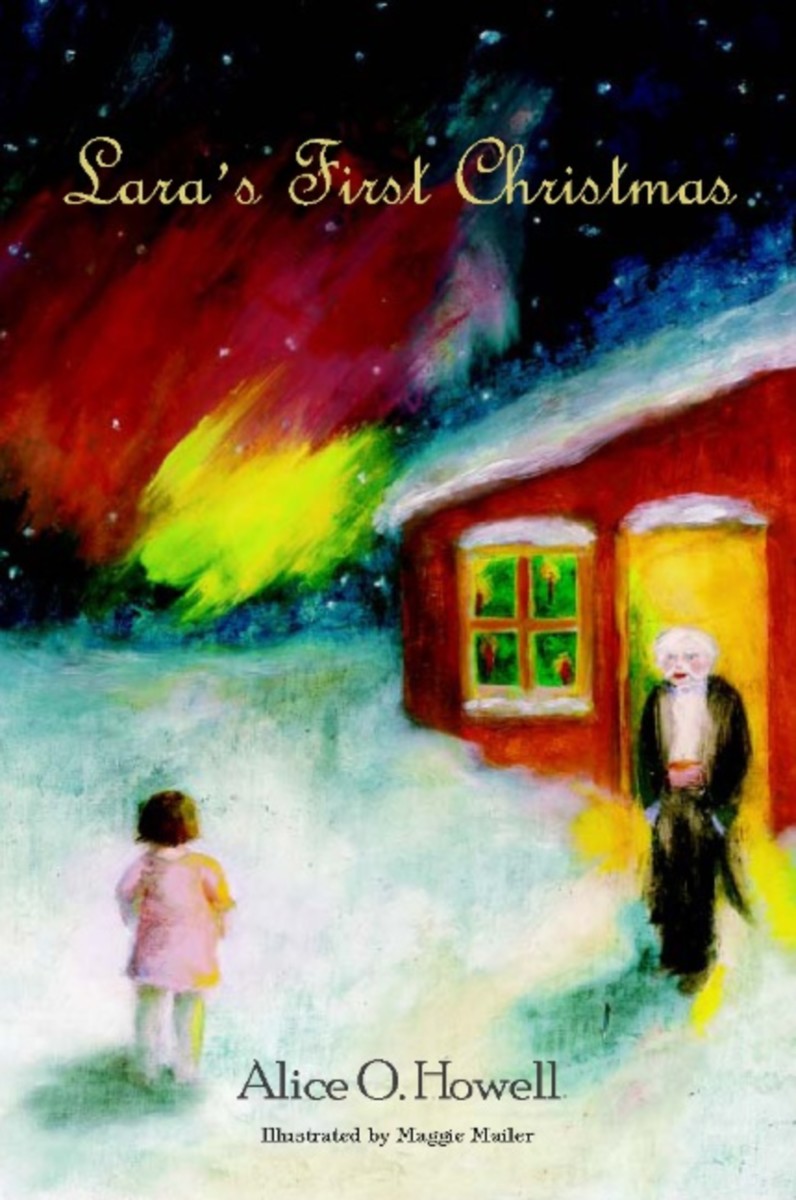 Lara, along with her refugee parents, finds herself marooned in an isolated little hotel in snowbound Norway before World War II. Left all alone, she finds two eccentric old English guests who teach her to ski. And she discovers deep love and wisdom from the grandfatherly carpenter Andreas, who teaches her that Christmas really is a universal event, open to every heart and every faith.

A warm, luminous story about the real meaning of Christmas—from the author of The Beejum Book, whimsically illustrated by the artist Maggie Mailer.