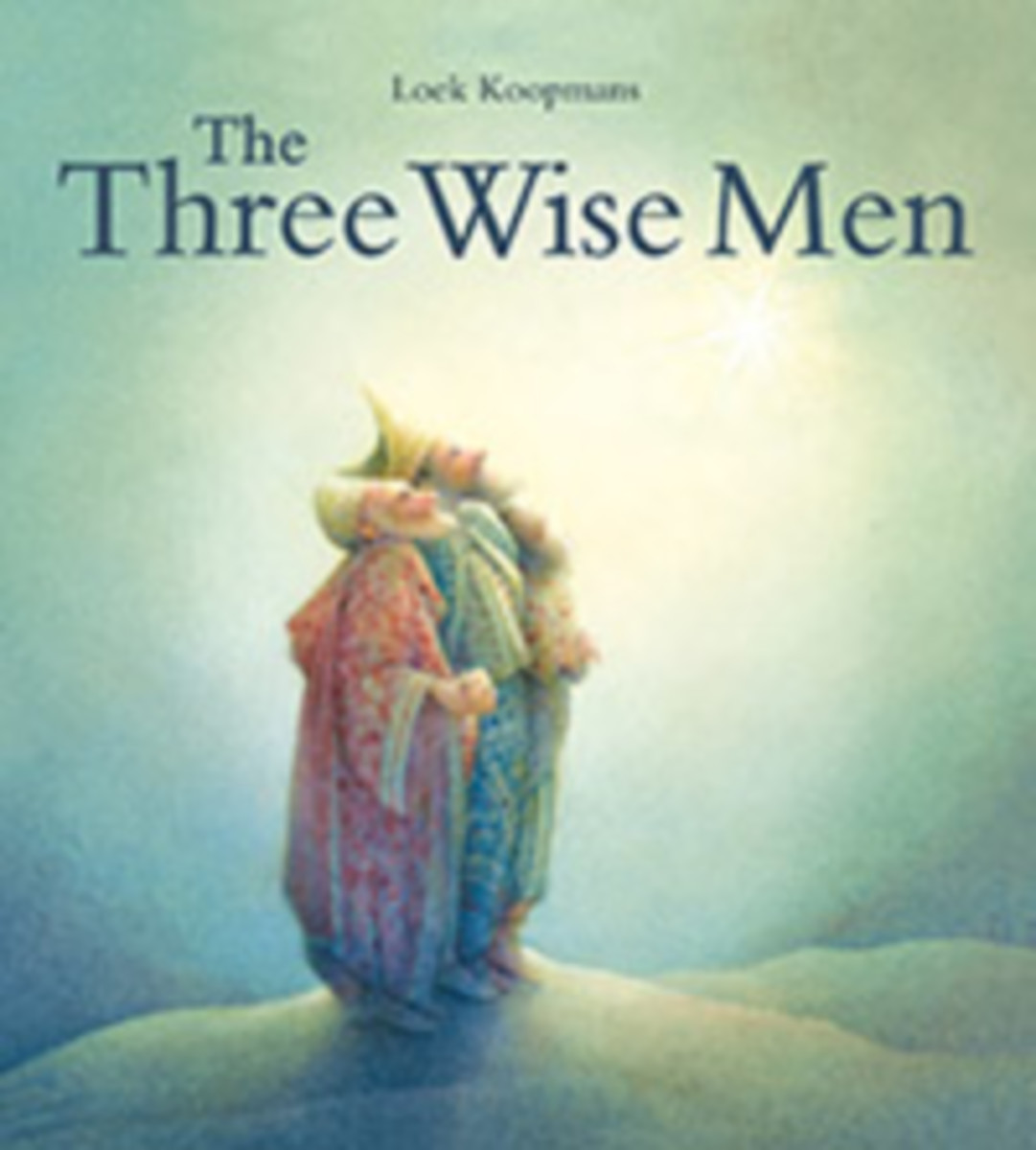 Long, long ago, a very special star appeared in the night sky. It shone more brightly than all the other stars. Three wise men called Melchior, Caspar and Balthasar gazed at the star in wonder. They had never seen anything like it before.

In this beautifully illustrated book for young children, the three Kings decide to journey west, following the star to a very special destination.

Loek Koopmans' retelling of one part of the Christmas story is full of life and character, as well as mystery and wonder.

Loek Koopmans was born 1943 in the Netherlands and studied at the academy of the fine arts in Arnhem. He illustrates picture books, writes stories, and is a painter, and in 1993 and 1996 he won the the Dutch Award for best illustrated book." In addition, his work has been featured in the catalog of the Bologna book fair. He is the author and illustrator of several children’s books and currently lives with his wife in Zwolle.