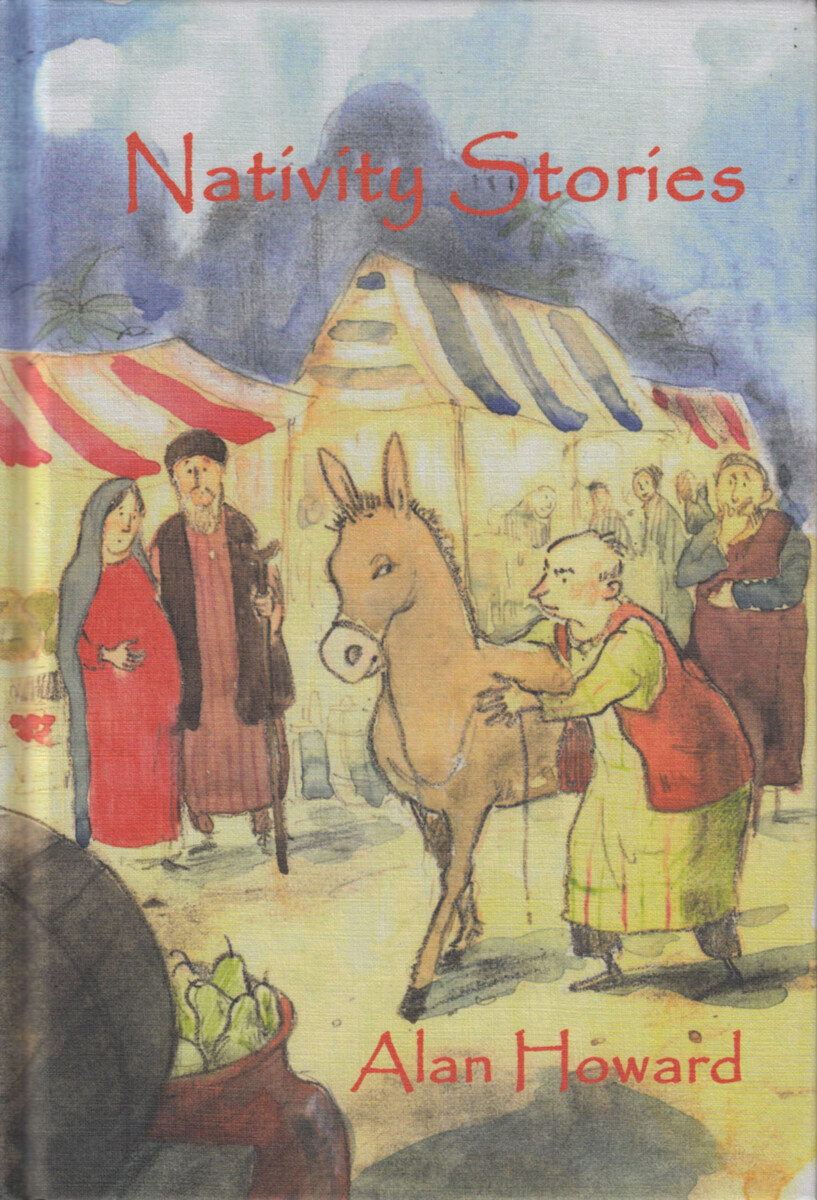 It all happened just before the first Christmas of all Christmas nights; that, as we all know, was a long, long time ago.

A beautiful, surly donkey is too wild to be ridden. When his master—eager to be rid of him—sells the beast to Mary, her new companion is suddenly as docile as a lamb. Joseph’s staff, found in the corner of his workshop, is made of a kind of wood that no one can identify, and it has amazing qualities, as Joseph will find out. A little boy cleans and recleans his father’s stable one week, knowing it just isn’t clean enough, though he doesn't yet know why.

Simple things accompany the birth of Jesus—a donkey carries Mary, a staff supports old Joseph, a stable, and straw, and a manger offer a place in which to lay the Jesus child.

Lively stories of the Nativity conclude with a more contemporary tale, creating the atmosphere we all seek at Christmas. Each of these imaginative stories—intended to be read aloud—presents a simple element of the Nativity as their central theme. They are presented here with fresh watercolors by Bethan Welby, herself a former pupil of the school in England where these stories were told as part of a longstanding storytelling tradition.