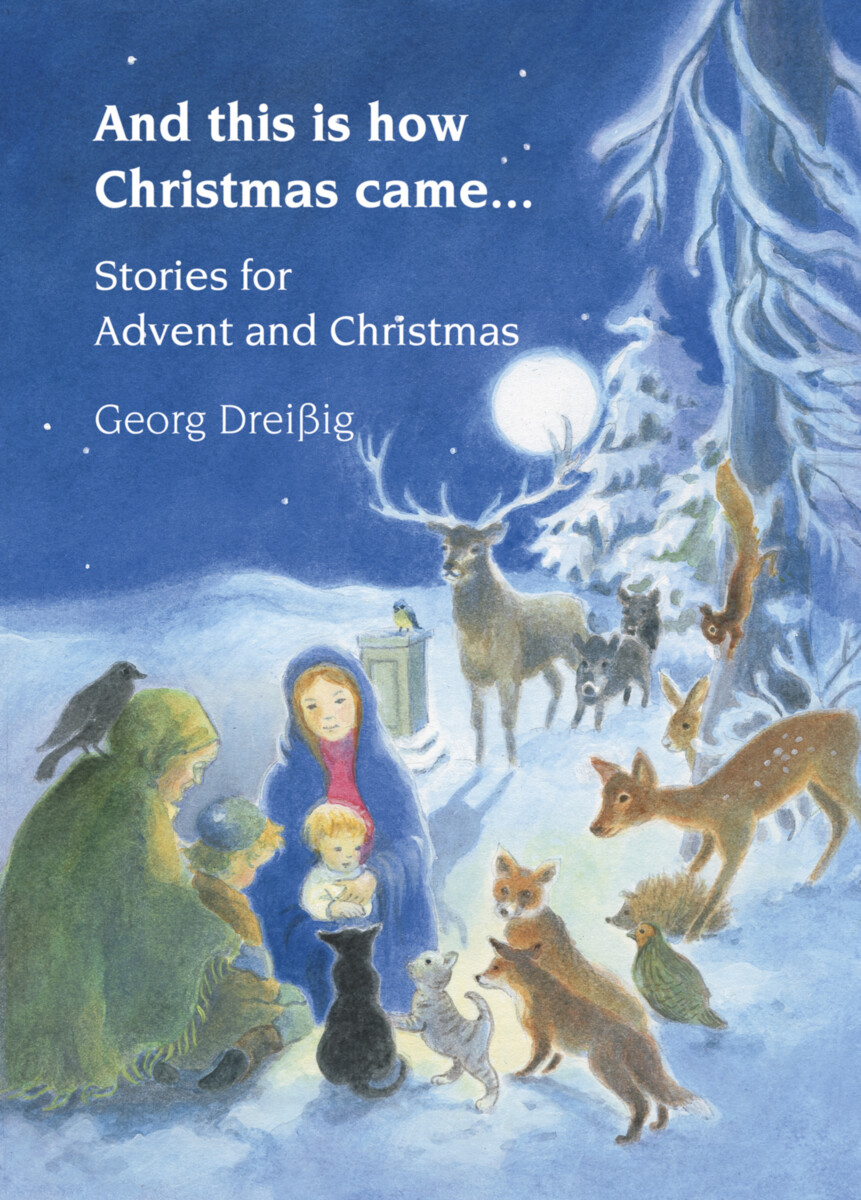 And This Is How Christmas Came...

Stories for Advent and Christmas

During the time of Advent and Christmas, the world often appears to be much more peaceful. However, now and again, shortly before Christmas Eve, there are all kinds of problems to be solved. Little Francesca is suddenly worried with the question of how old the Jesus Child actually is. In an orphanage, a foundling takes care to see that nothing continues as it was. The animals that guard the spring containing the water of life are very worried, because the spring threatens to dry up, and in Rályi’s and Bolyó’s family, it really looks as though Christmas might never come this year.

Yet time and again the children, the adults and the animals are helped in a wonderful way, so that all the questions are answered and difficult situations mastered—and that this year, too, there will be a Christmas to celebrate.

(19 Christmas stories for all ages)