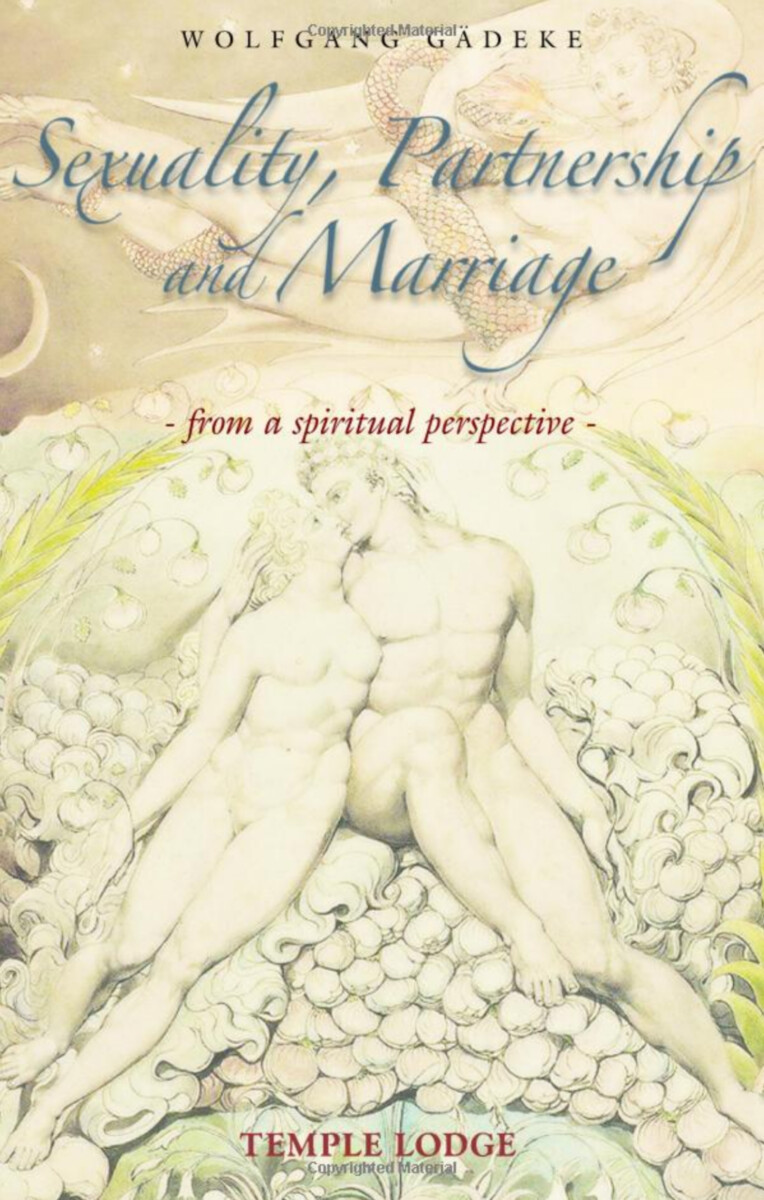 From a Spiritual Perspective

Sexuality, partnership, and marriage present us with some of the most difficult life challenges and questions of our time. With social attitudes in constant flux, some of these questions seem almost unanswerable. What is a healthy relationship? What is the role a partner—whether male or female? What is the place of sexuality in a relationship? Are marriage and monogamy still relevant in the twenty-first century?

In this invaluable collection of accessible interviews and lectures, the author deals with these and many other questions with refreshing candor. Having gained much knowledge from his many years of work as a priest, marriage counselor, and studies of Anthroposophy, Gädeke’s approach is full of spiritual insight, as well as frank, practical, and down-to-earth.

Some of the themes discussed are overcoming blocks to communication; finding one’s essential self within a marriage; the role of children in a relationship; sexuality and children; perversions; the role of counseling; relationships and monogamy; the concept of marriage and its spiritual repercussions; biological and soul differences; and, the fundamental sexual polarity of man and woman.

Wolfgang C. Gädeke was born in Bremen in 1943. He studied Protestant and Catholic theology and was ordained as a priest of the Christian Community in Stuttgart. He has worked as a priest, a marriage guidance counselor, taught at the Priests’ Seminary in Stuttgart, and held courses on marriage. Since 1990, he has been a director of the Christian Community in North Germany.

Sexuality, Love, and Partnership
From the Perspective of Spiritual Science

A Woman's Path
Motherhood, Love, and Personal Development
OR