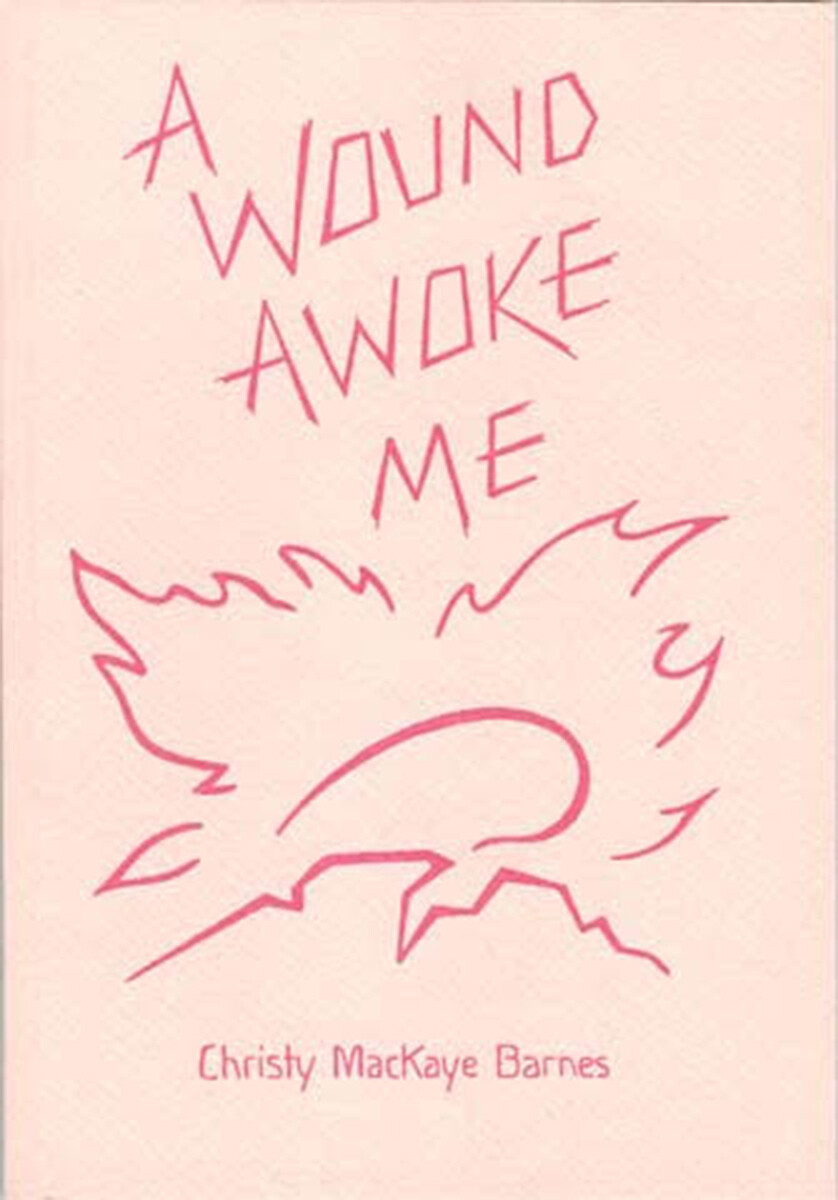 In these poems, language comes to life; it lifts you and takes you to deeper, more dynamic dimensions of human experience. Here we find healing, harmony, and a mood of fresh, life-engendering wonder.