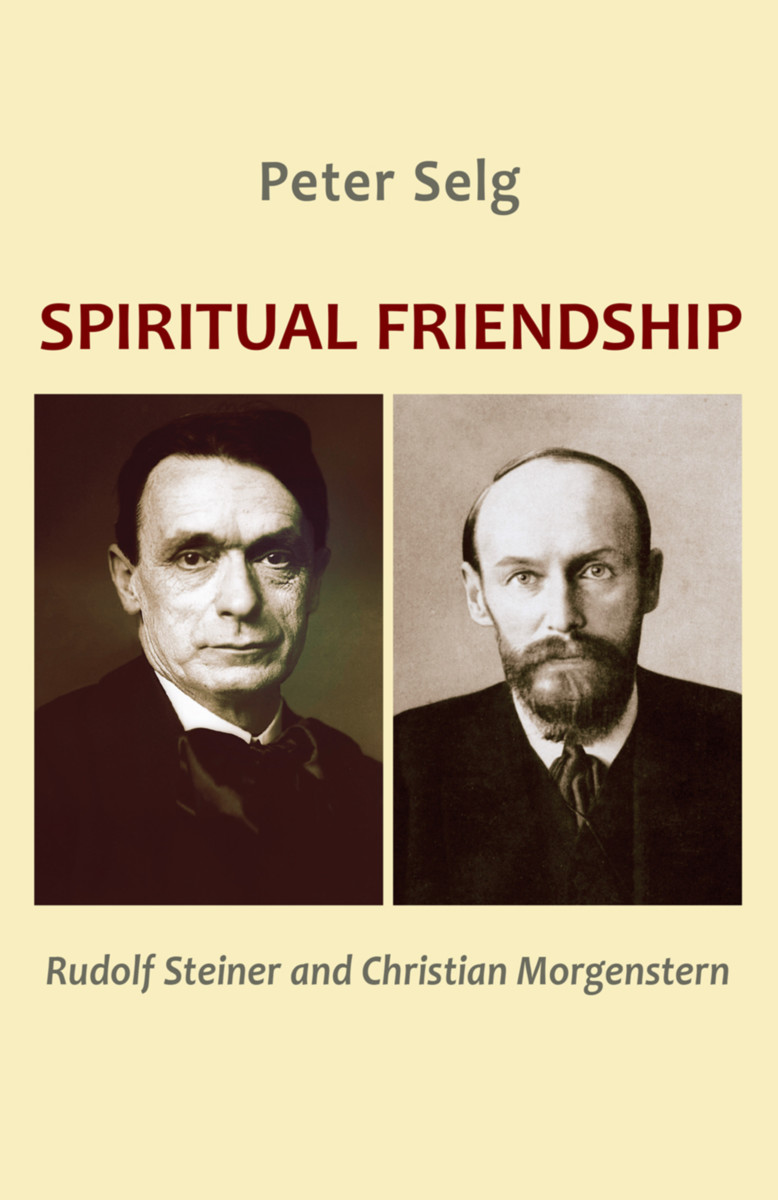 “Their complete understanding of each other and those two great spirits passing into each other created an atmosphere, perceptible to all, that had bearing force and radiated hope for the future.” —Marie Steiner-von Sivers

1. “Your Cross as a Silent Support”
The Significance of Rudolf Steiner for Christian Morgenstern

2. “A Human Star”
The Evidence of Anthroposophy in the Realm of the Dead and the Unborn