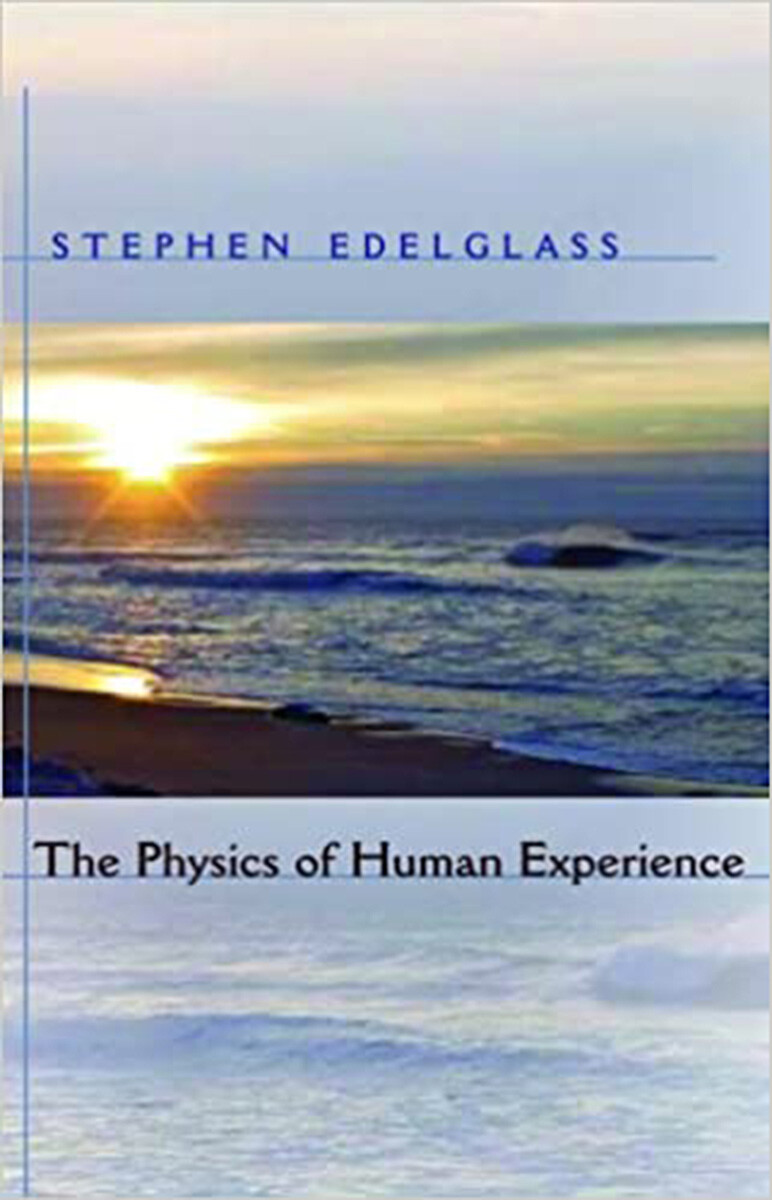 In its search for causal explanations, modern science has increasingly come to focus on particles, genes, and other hypothetical elements that lie beyond direct human experience. This reductionist approach has led to powerful new technologies, but it has failed to give us an understanding of nature as we can actually experience it in its richness and depth