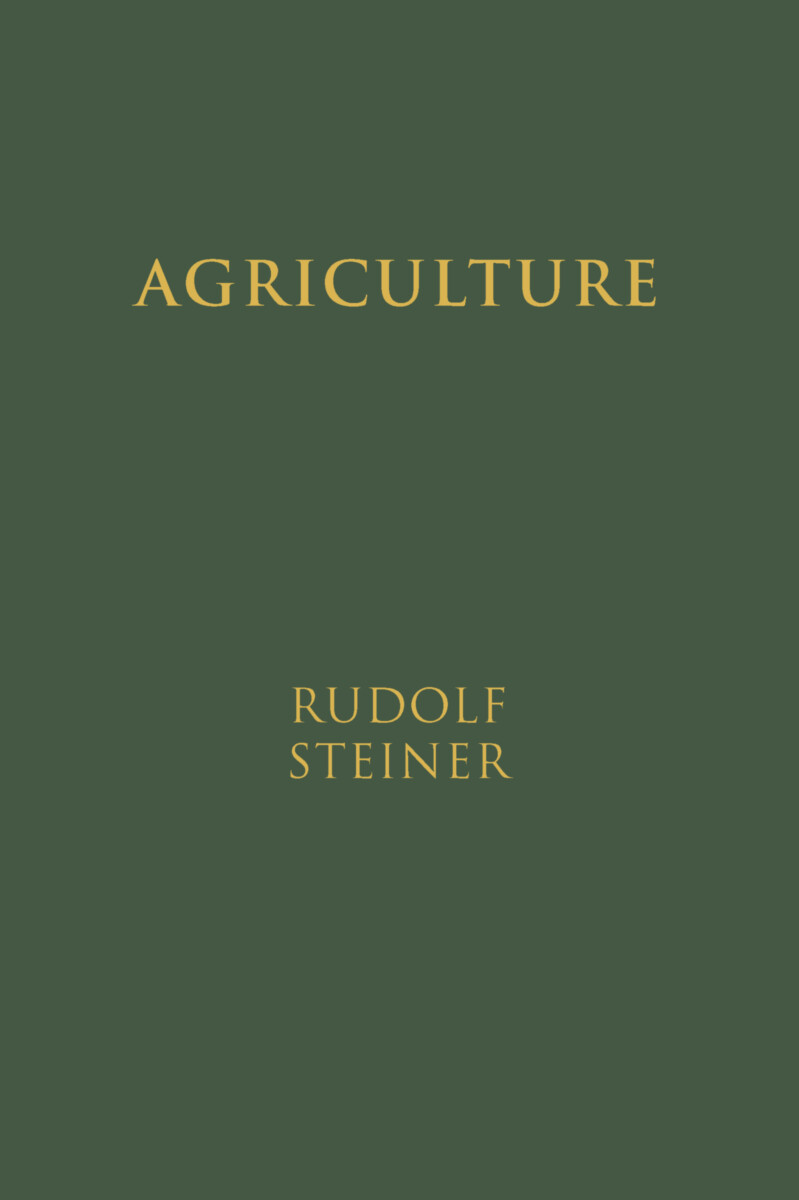 Spiritual Foundations for the Renewal of Agriculture (CW 327)

With this remarkable series of lectures presented in Koberwitz, Silesia, June 7 to 16, 1924, Rudolf Steiner founded biodynamic agriculture. They contain profound insights into farming, the plant and animal world, the nature of organic chemistry, and the influences of heavenly bodies. This translation from the original German by Catherine E. Creeger and Malcolm Gardner is a fundamental text for many intermediate and advanced students of biodynamic agriculture—one to which the biodynamic practitioner will refer again and again over the years.

In addition to the eight lectures, this edition includes:

This book is the primary resource for anyone involved in biodynamic gardening or farming.