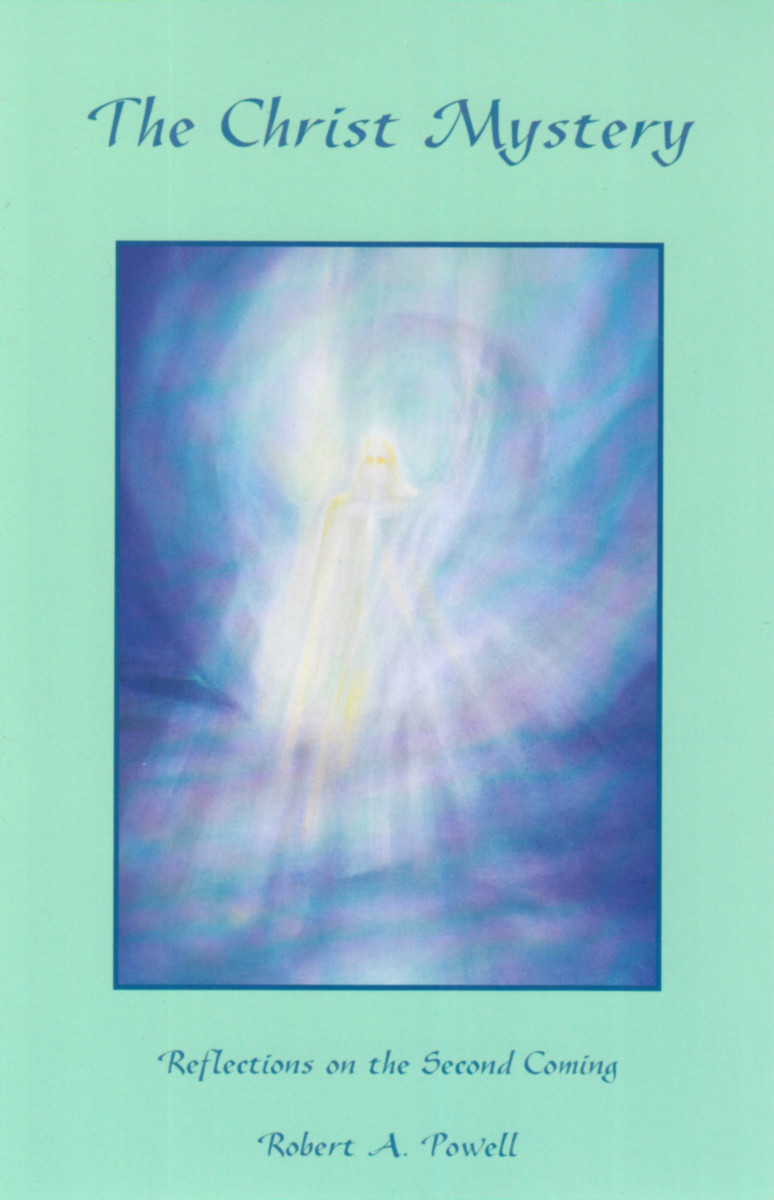 Reflections on the Second Coming

"...as far as I know, Rudolf Steiner (1861–1925), the founder of Anthroposophy, was the first person to speak of it. Again and again he referred to the start of the New Age in 1899.... In 1899 there began the reintegration of Christ's etheric body into the etheric aura of the Earth, lasting 33 years until 1933.... [This book] is intended as a contribution to help find an orientation to this event." (Robert Powell)

The Christ Mystery offers the fruit of many years reflection on the Second Coming, it's cosmological aspects, the approaching trial of humanity, and the challenges of living in apocalyptic times, against the background of "great signs from heaven."