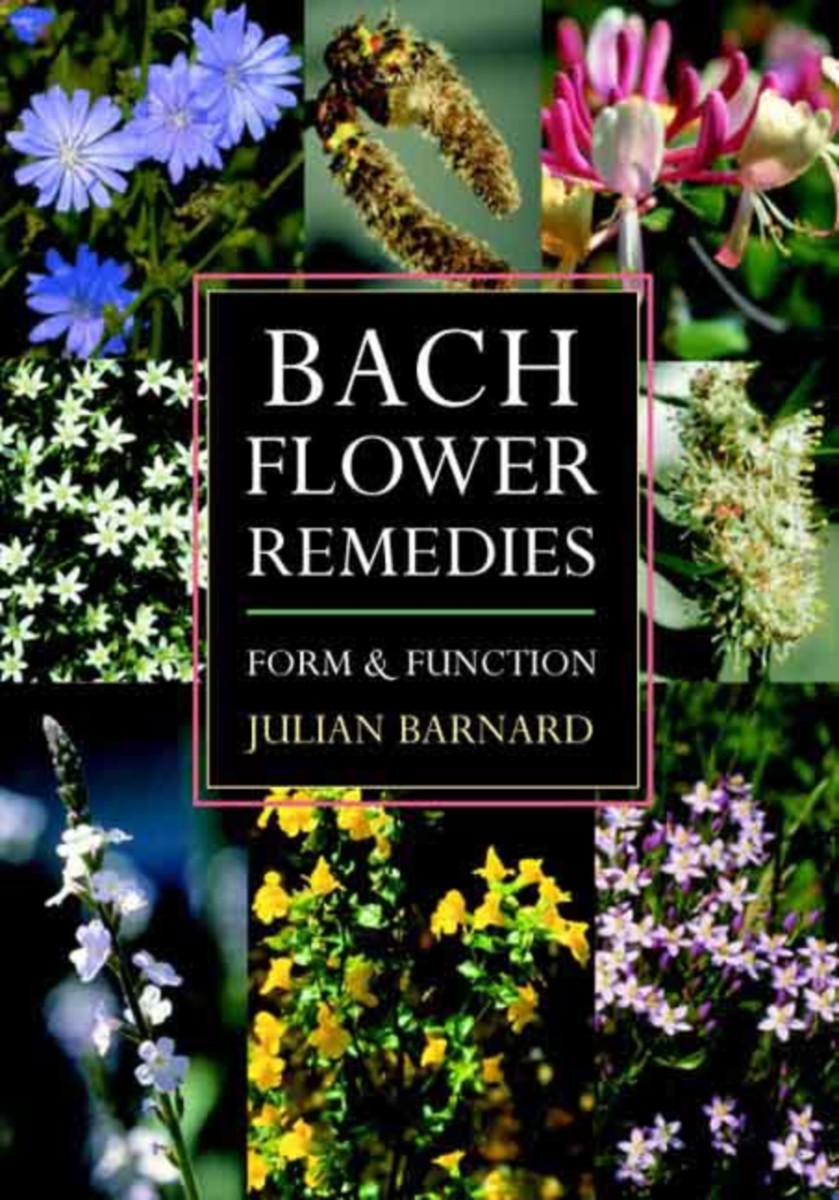 In the 1920s, the physician and homeopath Dr. Edward Bach made his great discovery of the healing effects of various flower essences. Intense and revelatory, his experiences in nature resulted in thirty-eight “flower remedies.” He describes these as bringing courage to the fearful, peace to the anguished, and strength to the weak. But the therapeutic effects of the remedies were never limited to emotional states. They are equally effective in the treatment of physical disorders.

Barnard begins the process of explaining this phenomenon. He describes how Bach made his discoveries and examines the living qualities of the plants in their context and how the remedies are actually produced. The result is remarkable. The author recounts his observations so that readers can experience, in a living way, the complex ways in which the remedy plants grow—their gestures and qualities, ecology, botany, and behavior.

"In the 1920's, homeopathic physician Dr. Edward Bach developed 38 combinations of flower essences for healing emotional states of imbalance and physical disorders. Bach Flower Remedies offers a deep learning about how the Bach remedies work and how they were developed. Herbalist Julian Barnard explores the nature of the plants employed in the remedies in extraordinary detail, listing the particular qualities and properties of each remedy and explaining why it is prepared in the way it is.Bach taught that illnesses are related to how people live, that people need to make changes in their lifestyle in order to achieve good health, and that physical health is related directly to emotional, mental and spiritual states. The ultimate purpose of his remedies is to bring patients nearer to the divinity within, which is what actually heals. Illness is meaningful, Bach believed. Patients need to examine their lives to find the meaning in what is happening to them and thus participate in the healing process. This exciting, thought-provoking book is set to be a cornerstone reference work and a spiritual guide for people engaged in healing practices. Line drawings and black and white photos of the flowers and trees utilized in the remedies accompany the text. Stock the seminal Bach Flower Remedies with Barnard's other books about Bach flower remedies."

1. A Growing Sensitivity
2. Down by the Riverside
3. The Sun Method
4. Heal Thyself—Free Thyself
5. Not the Right Remedy
6. Cromer
7. The Last of the First Twelve
8. The Architecture of the Twelve Healers
9. The Four Helpers
10. The Seven Helpers
11. The first of the Second Nineteen
12. The Boiling Method
13. Holding Back from Involvement in Life
14. Finding Fault with the World around Us
15. What Has Got into You?
16. The Coming of the Light
17. Making the Pattern, Breaking the Pattern
18. Apathy Depression and Despair
19. The Pattern in Practice

1. The Story of the Travelers
2. Twelve Ways of Being Unwell
3. Which Plants Come from Where?
4. Homeopathy, dilutions, and a Numbers Game
5. Chronology from 1886 to 2002
6. Building a Repertory of Plant Gestures

The Language of Plants
A Guide to the Doctrine of Signatures

Stars of the Meadow
Medicinal Herbs As Flower Essences