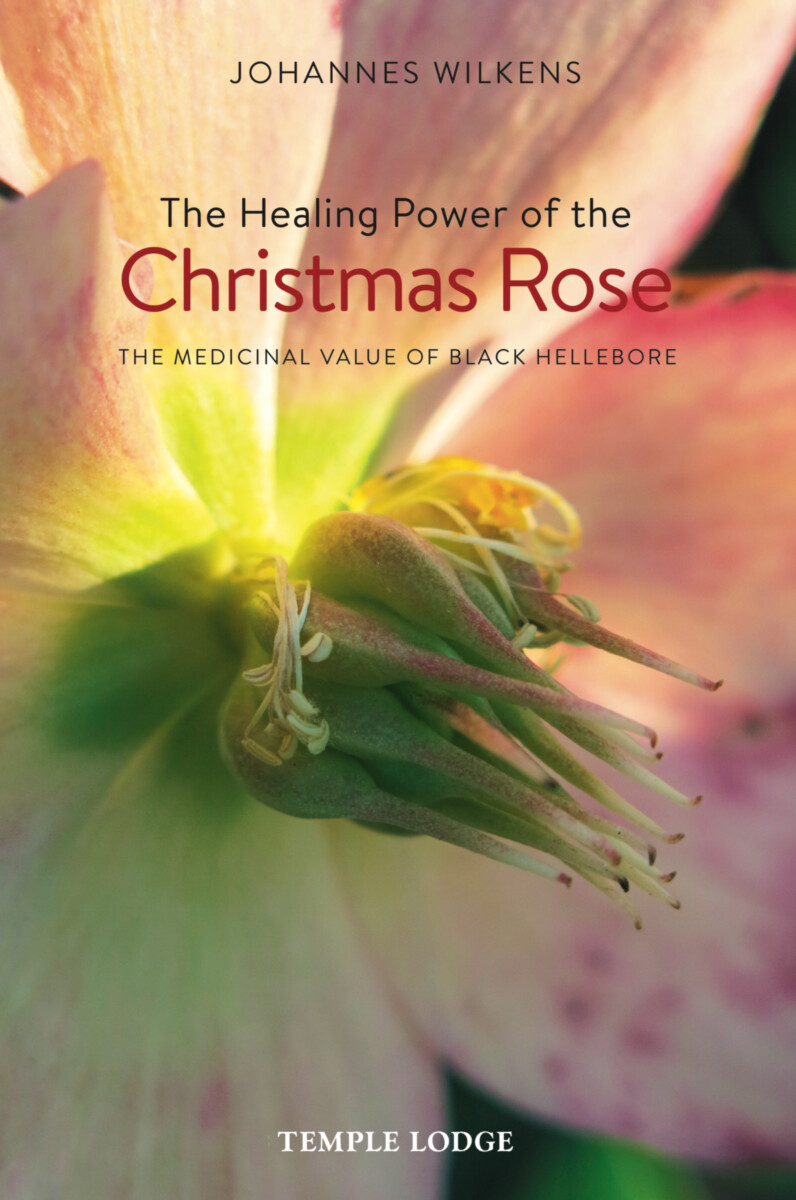 The Healing Power of the Christmas Rose

The Medicinal Value of Black Hellebore

A medicine with huge potential for treating Alzheimers, stroke, cancer and even AIDS, the Christmas rose (Helleborus niger, or black hellebore) is currently being rediscovered by doctors and medical practitioners. Once admired by Hippocrates, Paracelsus, and Hahnemann but long forgotten, the Christmas rose is proving effective once again—both in trials and in clinical practice—for healing the serious illnesses of the new millennium. It is also being used to address many other conditions, such as Attention Deficit Disorder (ADD) in children, delayed brain maturation, gynecology, and joint disorders. Written by a practicing medical doctor, this book offers comprehensive treatment regimes and numerous case studies demonstrating the successful use of this important plant-based medicine.

In placing the remedy in historical context, Johannes Wilkens reviews its use by significant figures over the centuries, from Adamus Lonicerus and the founders of herbalism in the Middle Ages and Samuel Hahnemann and the more recent development of homeopathy, to Rudolf Steiner and the emergence of anthroposophic medicine in the twentieth century. Vividly illustrated with color photographs, this pioneering work outlines the critical role that the Christmas rose can play in treating the illnesses of our time.

Dr. Johannes Wilkens was born in 1962 and studied theology and medicine. He was medical director of the Alexander von Humboldt geriatric rehabilitation clinic in Bad Steben, also working in private practice and undertaking numerous research projects in homeopathy and anthroposophic medicine. He was awarded a scholarship grant by the Karl and Veronica Carstens Foundation for studies on wound healing, and by the Continental Insurance group for studies on the homeopathic treatment of stroke. He has published numerous articles on homeopathic remedies, and books on key medical themes such as cancer therapy, stroke, dementia, Parkinson’s disease, back pain and wound healing. Since 2005 he has been a permanent member of the extended council of Nature and Medicine, the sponsoring association of the Carstens Foundation, and from 2007/8 has been an executive member of GAÄD (The Society of Anthroposophic Physicians in Germany).

Stars of the Meadow
Medicinal Herbs As Flower Essences