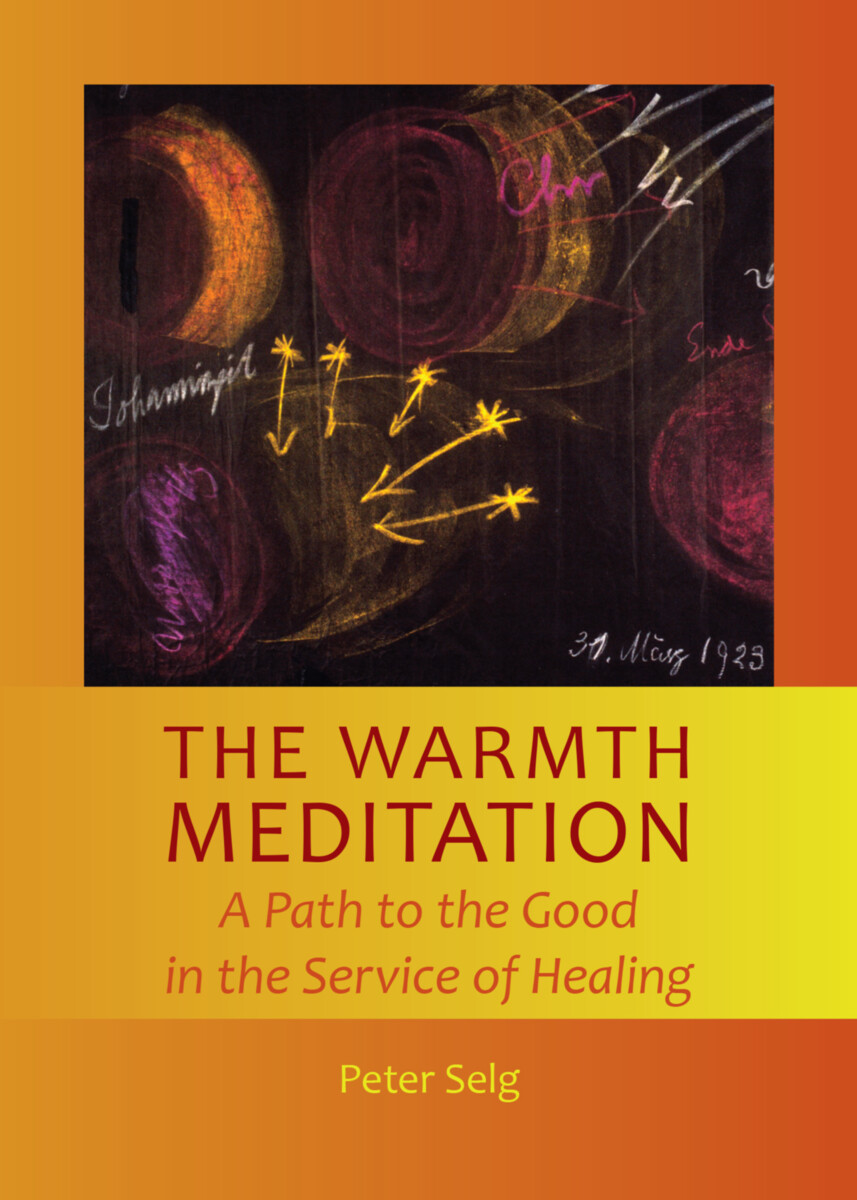 A Path to the Good in the Service of Healing

“Then he gave her the Warmth Meditation and said that she was allowed to give it to all future participants. He wanted to give it to Dr. Wegman himself. It is a chain-meditation, not a circle-meditation. Then he described it as the way for medical practitioners to behold the etheric Christ.” —Madeleine van Deventer

Rudolf Steiner wrote the text of the “Warmth Meditation” on two sheets of A4 paper in neat handwriting and without revisions or corrections, complete with two small, sketch-like drawings. He gave the meditation to the medical student Helene von Grunelius in early 1923 and “described it as the way for medical practitioners to behold the etheric Christ.” It was intended for use by her and her circle of friends in their medical studies. The warmth meditation became their central esoteric medical meditation and has been maintained and practiced by countless individuals during the past eight decades, becoming for many the existential core of their therapeutic practice and perspective.

Peter Selg's insightful book describes the historical context of meditation and some of its spiritual implications. Included are reproductions of the original meditation as written down by Rudolf Steiner and Ita Wegman.

“You detect at this point what life, which has poured into the world, actually is. Where can the source of this life be found? It can be found in what stirs the moral ideals and prompts us to say that if we allow ourselves to be filled by the light of moral ideals today, they will bear life, matter, and light and create worlds. We carry that world-creating element, and the moral ideal is the source of all that creates worlds.”—Rudolf Steiner

Preparation: How Do I Find the Good?

Meditations for Harmony and Healing
Finding the Greater Self