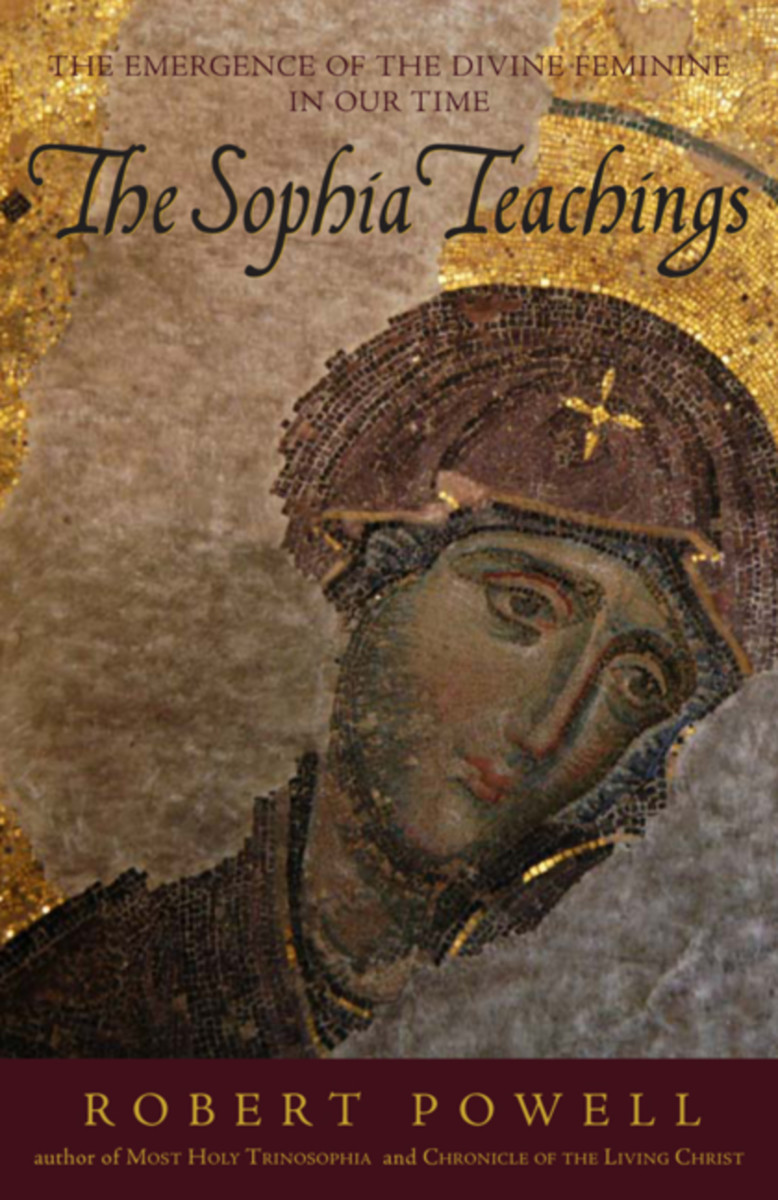 The Emergence of the Divine Feminine in Our Time

Robert Powell uncovers a secret stream of wisdom that flows through the heart of Christianity—the feminine principle, known in Greek as “Sophia,” the being of Holy Wisdom herself. This sacred embodiment, named in the Old Testament as the first living being made by God, has comforted and guided seekers of truth in every age and in every human culture.

Powell surveys the wonders and teachings associated with this unacknowledged treasure of Christianity’s mystical past—a stream running from the Greek philosophers and King Solomon through the cosmic visions of Hildegard von Bingen, Our Lady of Guadalupe, and the relation of Sophia to Mary the mother of Christ.

The Sophia Teachings provides accessible and informative insights into the being of Sophia—generally overlooked by modern, patriarchal Christianity and misinterpreted by new age and and other movements that often trivialize the meaning and purpose of this significant cosmic entity.