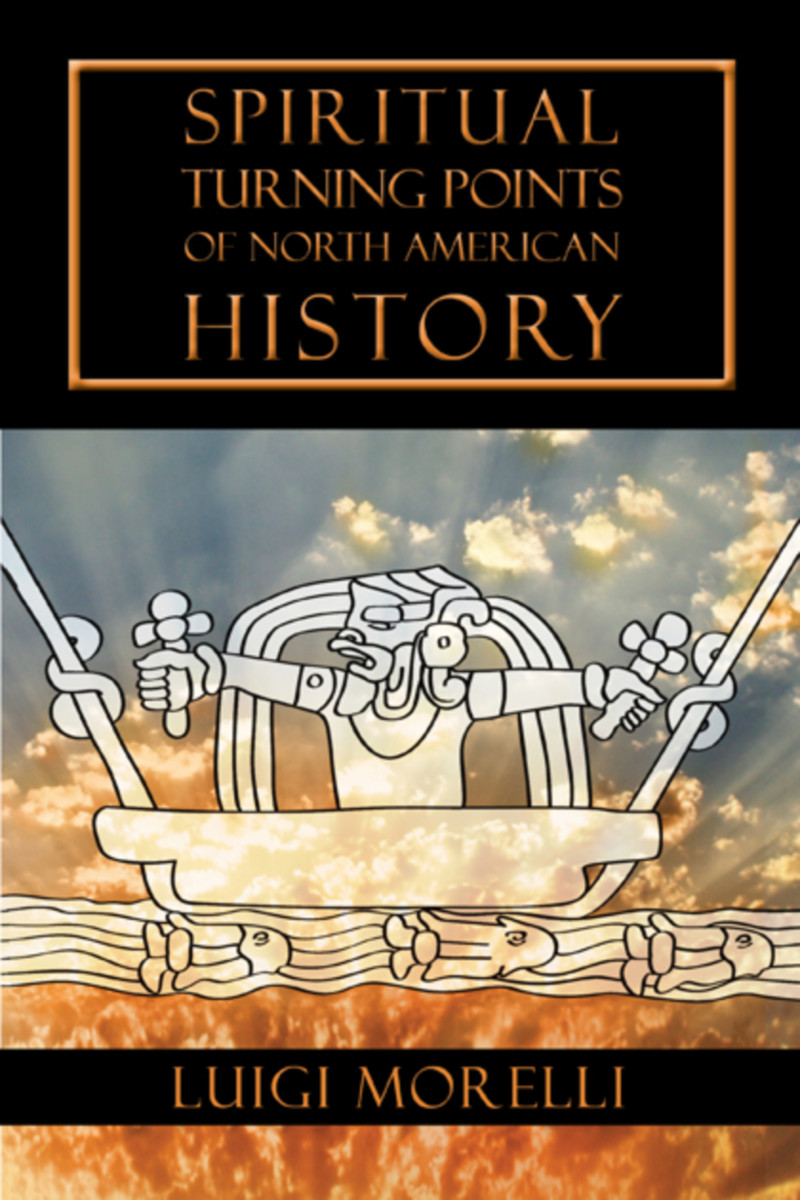 This work builds on the foundation of the Popol Vuh, the document that retraces in mythical language the four ages, or stages of civilization, that all of America has undergone to some degree. It also moves from the Popol Vuh into later times through myths and legends of the Aztec and Iroquois.

Myth and history are placed side by side in a scientific and imaginative approach that documents the correlation between pre-historical and historical periods and the spiritual events that ushered them in, as narrated in the myths and legends of North America. This approach reconciles Western analytical consciousness with the Native American language of myths and legends.

All of this is placed first in the perspective of Maya spiritual tradition, and then from the perspective that the twentieth-century research of Rudolf Steiner brought to light, especially in relation to the events that took place in Central America two thousand years ago, about which only Rudolf Steiner has spoken.

The first part of the work explores events of 2,000 years ago and their consequences in the onset of Maya civilization. The second part researches the rise of new spiritual influences around the time just before the arrival of Columbus in America. At the extremes of the spectrum, we find Aztec and Iroquois worldviews. Both cosmologies have links, subtle or obvious, with the Popol Vuh, whether continuing or reinterpreting its original message. This polarity carries momentous consequences for global social trends in modern world history.

PART TWO: FROM THE TIME OF CHRIST FO THE CONQUEST

1. Teotihuacan and Toltec Influence
2. The Aztecs
3. The Iroquis

1. The Amwesha Myth of Yompor Ror and Yachor Arrorr
2. The Myth of the Birth of Huitzilopochtli, Patron God of the Aztecs

Luigi Morelli is the author of several books, including Spiritual Turning Points of North American History; Hidden America: Spiritual Forces at the Birth of a Nation; and A Revolution of Hope: Spirituality, Cultural Renewal and Social Change. Based on his thirty-year study of spiritual science, he approaches American culture and history by imaginatively weaving scientific methodology with the legends and myths of America. He also engages in modern American culture and its forms of experiential spirituality in his practice and teaching of Life Coaching, Nonviolent Communication, and Technology of Participation. All of his work is done with the intent of finding the relationships between American spiritual impulses, past and present, and Rudolf Steiner’s legacy.