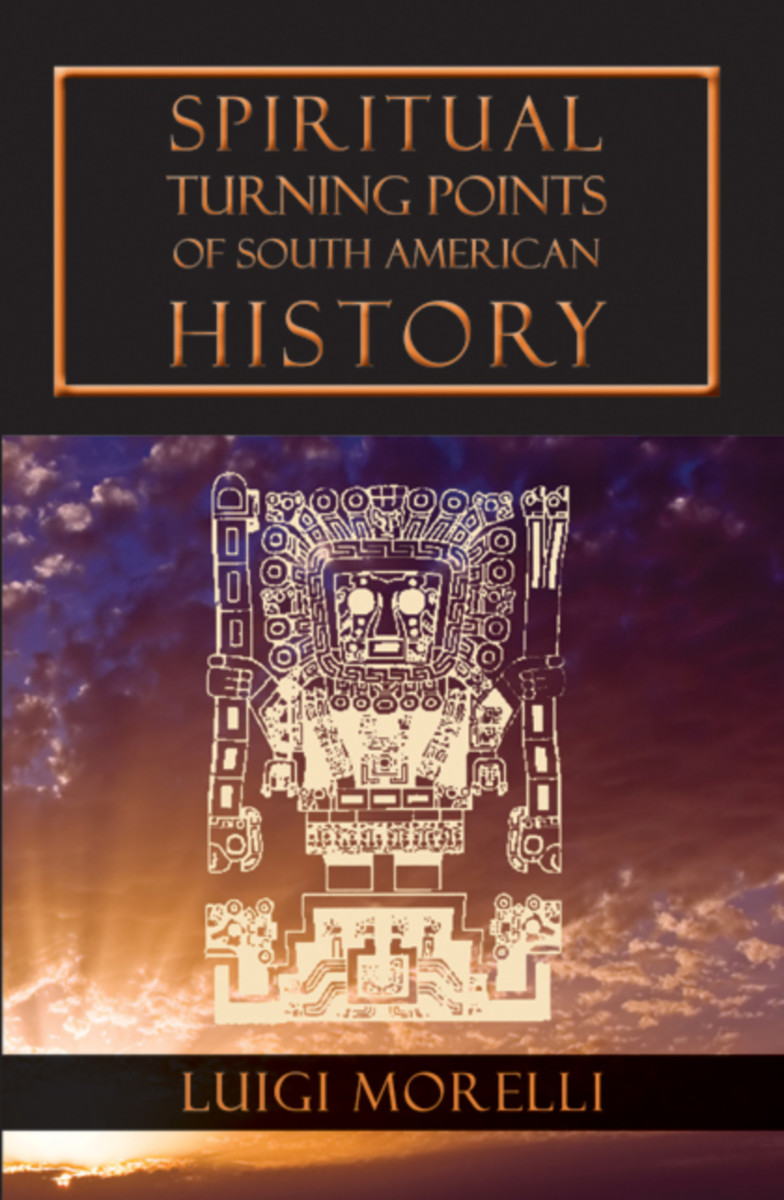 Myth and history are placed side by side in an approach both scientific and imaginative that documents the correlation between prehistorical and historical periods, as well as the spiritual events that ushered them in as narrated in Andean myths and legends. Myth and historical records reinforce each other, contrary to commonly held assumptions that tend to devalue indigenous myths.

All of this is placed within the perspective that the more modern spiritual-scientific research of Rudolf Steiner has brought to light, particularly in relation to the events that took place in Central America two thousand years ago, about which he alone has spoken.

The first part of this research looks at events that closely accompany the turn of our era. The second part of the work addresses the cultural revolution undertaken by the Incas a century before the Spanish conquest. The overall result shows a thread of spiritual continuity that continues to play an important role in South American culture.

1. From Mesoamerica to South America
2. First and Second Ages
3. Third Age: Chavin
4. Myths of the Collao: The Second Creation
5. Fourth Age: The Time of Thunupa

Conclusions: A Perspective on South and North American Spirituality

Luigi Morelli is the author of several books, including Spiritual Turning Points of North American History; Hidden America: Spiritual Forces at the Birth of a Nation; and A Revolution of Hope: Spirituality, Cultural Renewal and Social Change. Based on his thirty-year study of spiritual science, he approaches American culture and history by imaginatively weaving scientific methodology with the legends and myths of America. He also engages in modern American culture and its forms of experiential spirituality in his practice and teaching of Life Coaching, Nonviolent Communication, and Technology of Participation. All of his work is done with the intent of finding the relationships between American spiritual impulses, past and present, and Rudolf Steiner’s legacy.