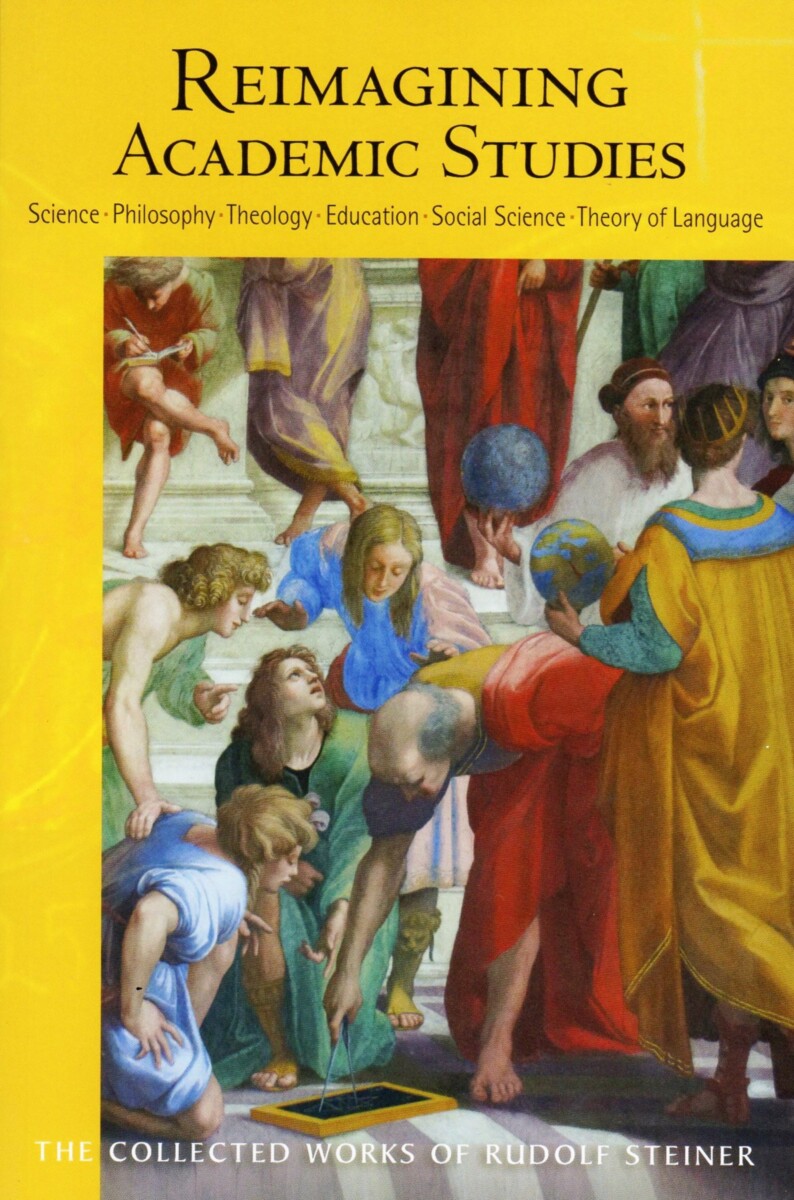 “Each day Dr. Steiner opened the session dedicated to a particular branch of science with an introductory lecture.... These were amazing sketches—with an illuminating clarity and a sure brush stroke. Dr. Steiner painted a picture of each scientific field exactly as it was supposed to be in the future, seen from the anthroposophic perspective. With regard to the future tasks...these introductory lectures were like scientific sketches of an artist, in which the whole painting could be revealed to the viewer.” (an audience member)

During the last five years of his life, Rudolf Steiner dedicated his efforts to two fronts, seeking both to reanimate the esoteric foundations of Anthroposophy and to bring Anthroposophy into the cultural mainstream. This involved a new language, aided powerfully by an influx of young people (the so-called Youth Movement) dedicated to bringing spirituality into all areas of life. Many were college students who wanted practical ways to bring Anthroposophy into their areas of study. Steiner saw in their enthusiasm a new future for Anthroposophy and understood that, if Anthroposophy could begin to reshape higher education, as it had the lower grades through the Waldorf movement, culture could truly begin to be transformed. Thus, in 1921, the Association for Anthroposophical College Studies was established, and courses and conferences began to be given in Dornach and various other cities.

This Berlin Course drew more than a thousand participants. The goal was to “give an impression of the possible incentives Anthroposophy could offer various scientific fields.” Areas represented included natural science (including medicine), philosophy, education, social science, theology, and language. Each day began with a lecture by Rudolf Steiner, followed by presentations by other lecturers, artistic events, panel discussions, and more.

This volume is a translation from German of «Erneurungs-Impulse für Kultur und Wissenschaft - Berliner Hochschulkurs» (GA 81).