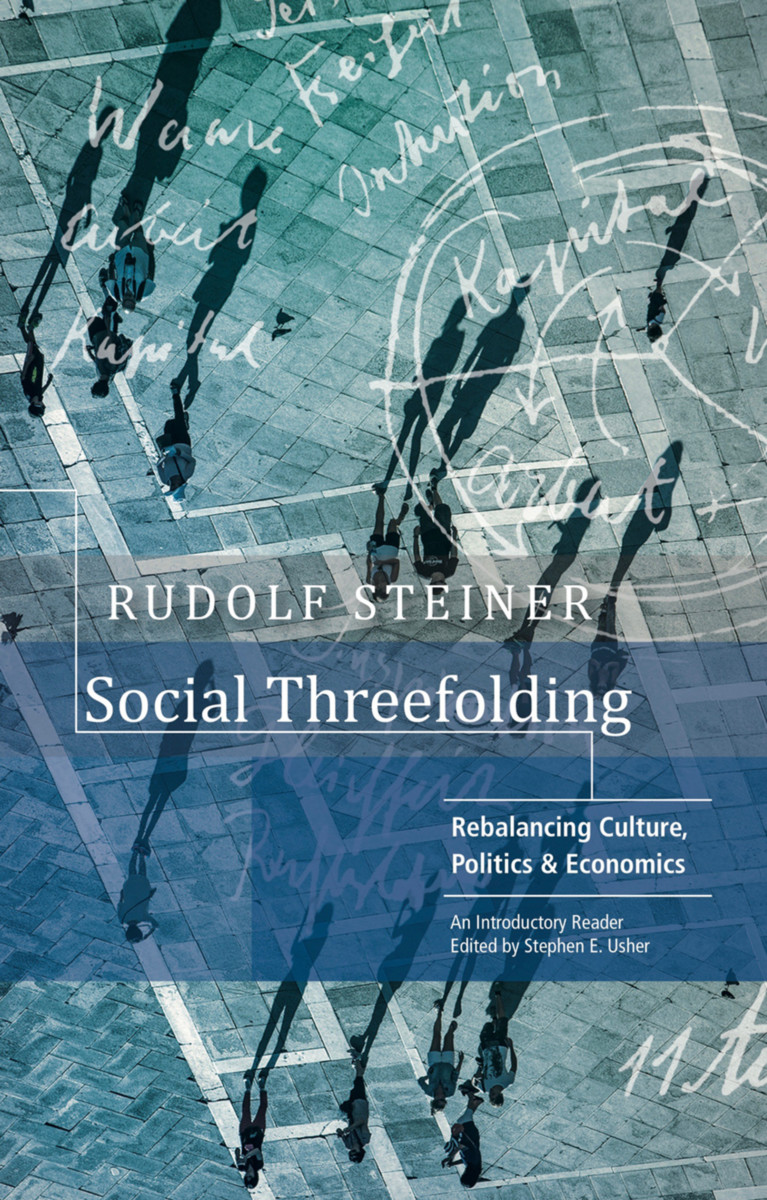 In the devastating aftermath of World War I, Rudolf Steiner gained a reputation as a leading social thinker. One mainstream reviewer of his book Towards Social Renewal referred to it as “perhaps the most widely read of all books on politics appearing since the war.” Steiner’s proposals for the reconstruction of Europe and rebuilding the crumbling social structure were thus discussed publicly as a serious alternative to both Communism and capitalism.

Steiner’s “threefold” ideas involve the progressive independence of socioeconomic, political, and cultural institutions. This should be realized through the promotion of human rights and equality in political life, freedom in the cultural realm, and associative cooperation in economics and business.

In this carefully assembled anthology of lectures and writing by Rudolf Steiner, Stephen Usher gathers key concepts and insights to form a coherent picture of social threefolding. Apart from fundamental lectures on the theme, the volume also features the full content of Steiner’s unique Memoranda of 1917. The original texts are complemented with the editor’s introduction, “Seminal Ideas and Historic Moments,” plus commentary and notes.