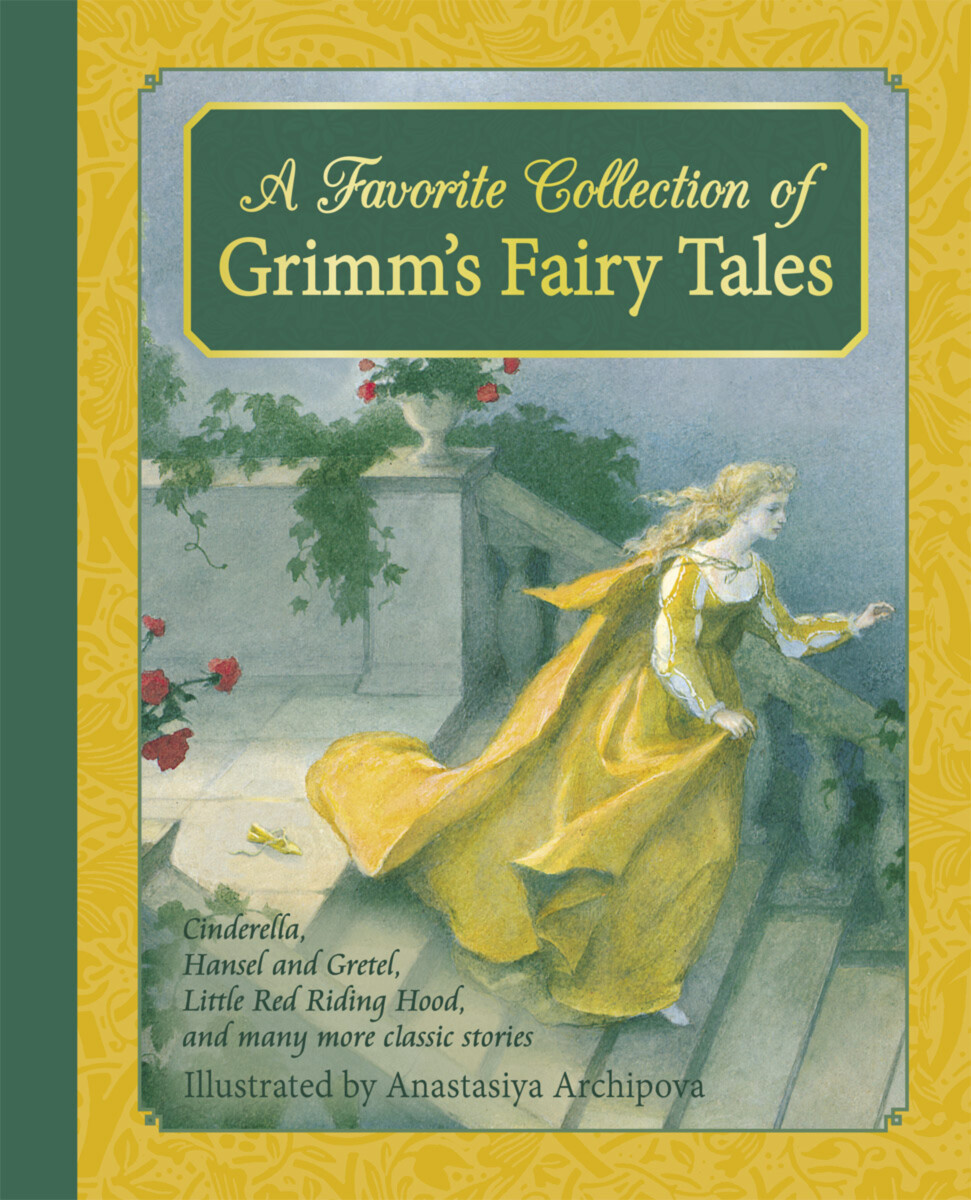 Each story is accompanied by charming illustrations by Anastasiya Archipova, illustrator of dozens of children's books.

“This is a glorious celebration of perennially popular stories.” —Armadillo

“A selection of all-time favorites. Archipova's illustrations are soft yet vibrant. The layout is ideal for sharing and reading aloud.” —Folk & Fairy Tales: A Book Guide, Booktrust (praise for previous edition)