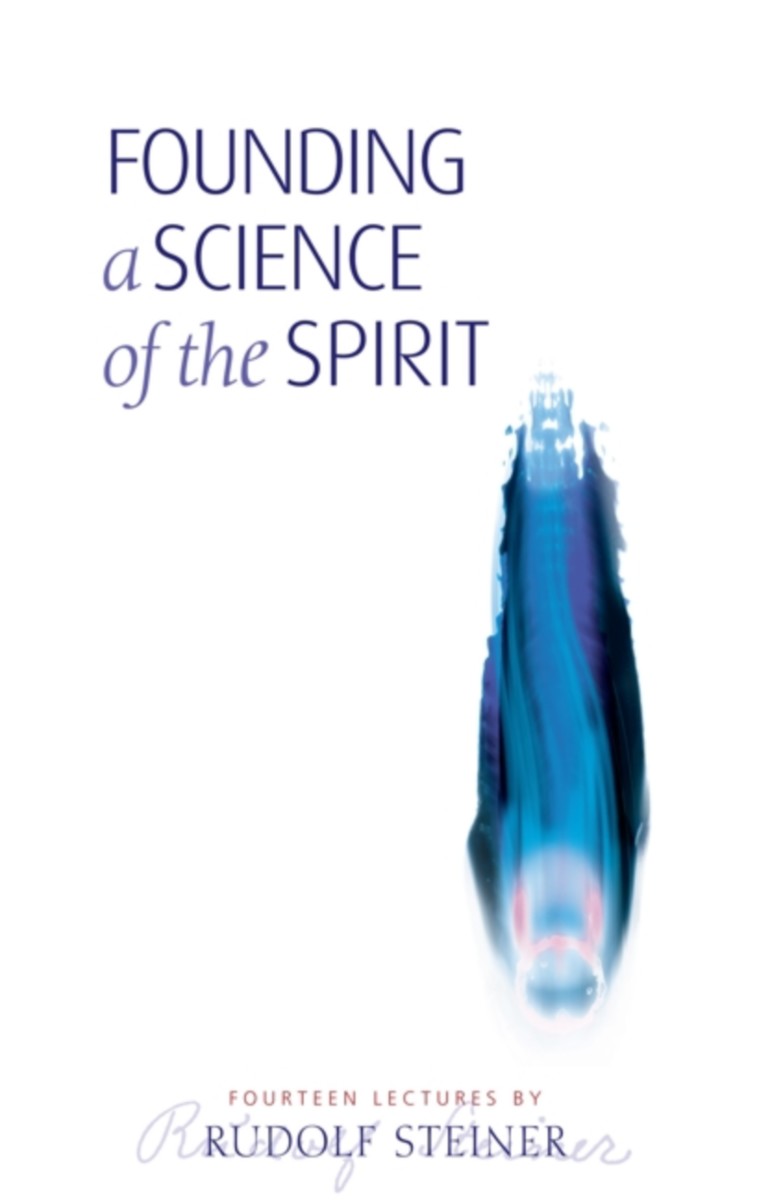 Founding a Science of the Spirit

These lectures offer a fine introduction to the whole of Steiner's teaching. He speaks of the fundamental nature of the human being in relation to the cosmos, the evolution of the Earth, the journey of the soul after death, reincarnation and karma, good and evil, the modern path of meditative training, as well as giving answers to individual questions.

This volume is a translation from German of Vor dem Tore der Theosophie (GA 95). Previous translation: At the Gates of Spiritual Science

What is Anthroposophy?
Three Spiritual Perspectives on Self-Knowledge
OR