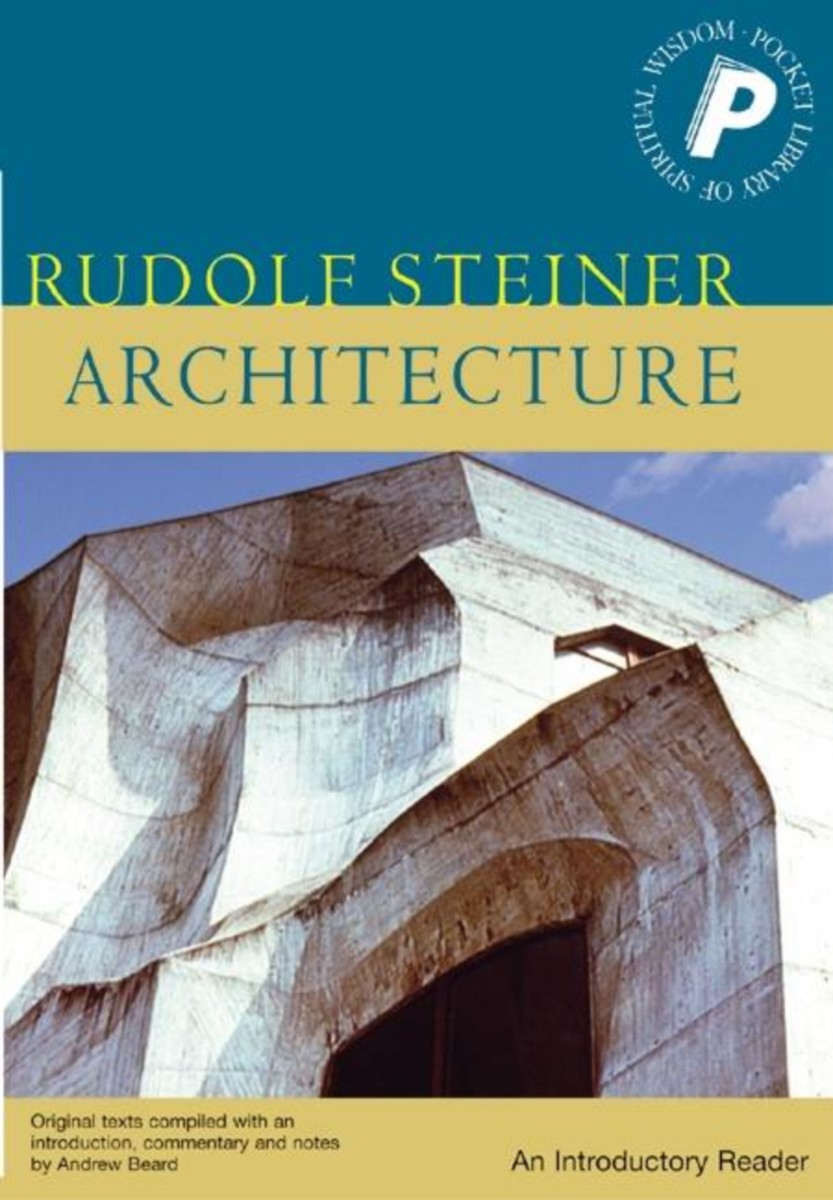 Rudolf Steiner’s original contribution to human knowledge was based on his ability to conduct “spiritual research”—the investigation of metaphysical dimensions of existence. With his scientific and philosophical training, he brought a new systematic discipline to the field, leading to conscious methods and comprehensive results. A natural seer from childhood, he cultivated his spiritual vision to a high degree, enabling him to speak with authority on previously veiled mysteries of life.

Rudolf Steiner, the often undervalued, multifaceted genius of modern times, contributed much to the regeneration of culture. In addition to his philosophical teachings, he provided ideas for the development of many practical activities including education—both general and special—agriculture, medicine, economics, architecture, science, religion, and the arts. Today there are thousands of schools, clinics, farms, and many other organizations based on his ideas.

Steiner's original contribution to human knowledge was based on his ability to conduct spiritual research, the investigation of metaphysical dimensions of existence. With his scientific and philosophical training, he brought a new systematic discipline to the field, allowing for conscious methods and comprehensive results. A natural seer from childhood, he cultivated his spiritual vision to a high degree, enabling him to speak with authority on previously veiled mysteries of life.

Part One begins with Steiner’s understanding of the Nature and origins of architecture. From there it moves to a discussion of how architectural forms affect and influence the human being and how this influence has accompanied humankind’s cultural development. Following chapters deal with Steiner’s view of the spiritual dimension of architecture and its purpose for today. He also discusses his own two major architectural works, the first and second Goetheanum buildings.

Part Two is based on the “Temple Legend” of the Freemasons and the human being as a temple for the human “I.”  According to this legend, the future of humanity depends on the rediscovery and restoration of the lost “temple” of the human body and the Earth itself.

This volume collects much of what Rudolf Steiner had to say about architecture and its significance for our human life and culture and humanity’s spiritual and earthly future.

11. The Temple Is the Human Being
12. The Restoration of the Lost Temple