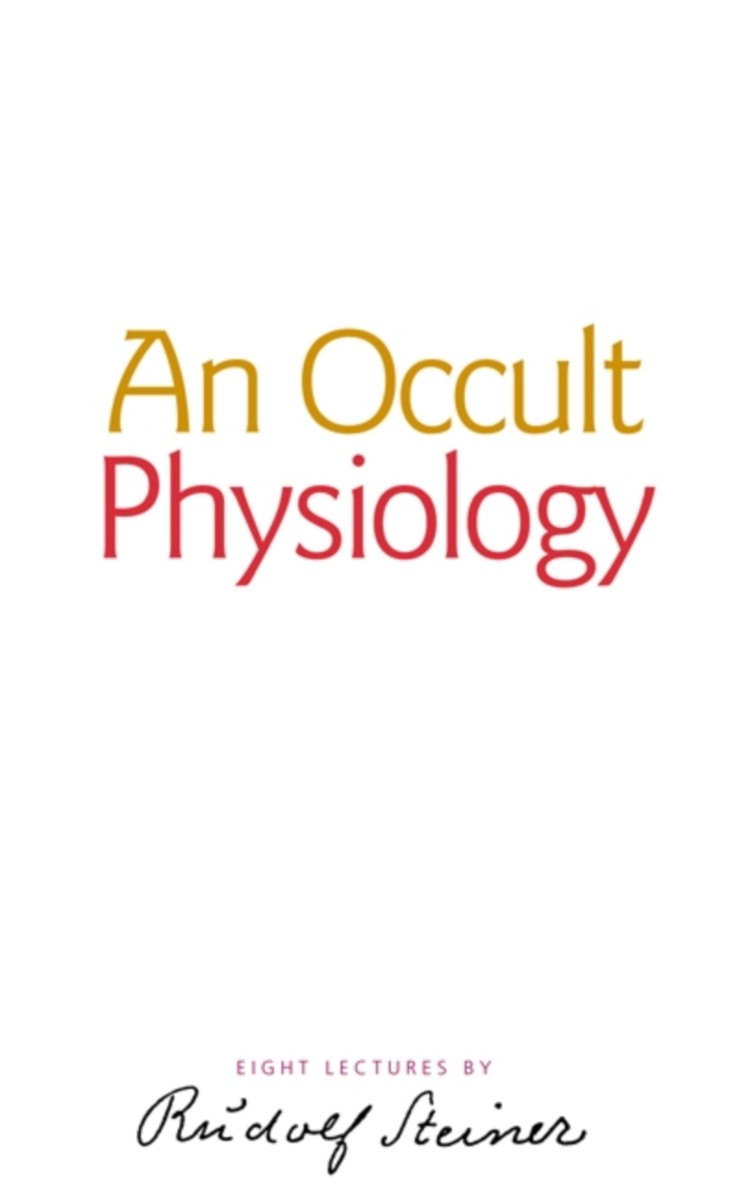 Given the upsurge of interest in complementary therapies and treatments, medical researchers are gradually being pressured to reassess and expand their knowledge of the structure and organization of the whole human body. Despite advances in modern technology, there are vast areas of human physiological activity that remain undetectable to conventional scientific observation. Those processes, according to Rudolf Steiner, are related to spiritual forces and beings.

In these revealing lectures, Steiner concentrates on the relationship between those forces and the human physical organs. In particular, he discusses the organs that make up our digestive and respiratory systems; the significance of “warmth” in the function of the blood and its effects on the I, or Ego; and the evolutionary process implicit in the formation of the spinal column and brain. He deals with all of this in a scientific way that will appeal equally to doctors and therapists, as well as students of Steiner’s spiritual science. These talks—long out of print—are also remarkably accessible to the general reader.