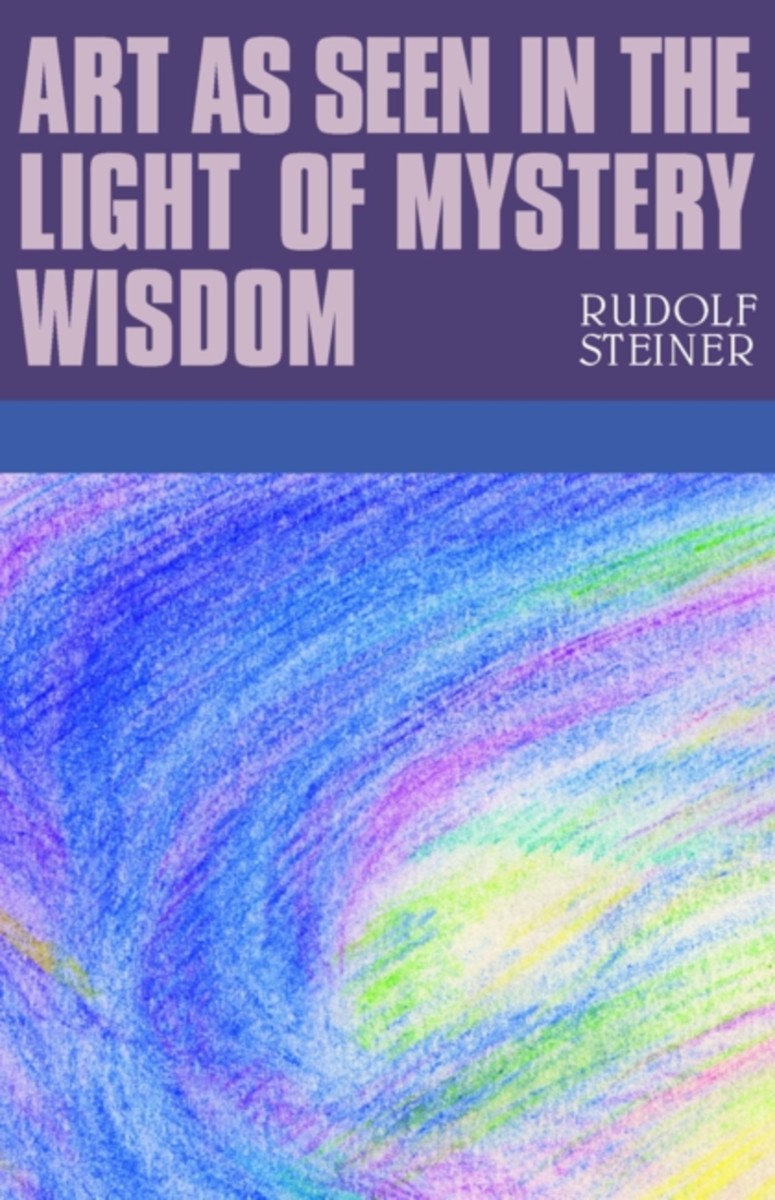 Art as Seen in the Light of Mystery Wisdom

Within the ancient mystery cultures, art, science, and religion formed a unity that offered direction and spiritual nourishment to society. Today, art, science, and religion can again be united. As Marie Steiner indicates in her introduction to these lectures, however, these aspects of culture need rejuvenation through fresh spiritual understanding and knowledge. Art cannot be renewed through compromise, but only by returning to the spiritual foundations of life. "The remedy lies in unlocking the wisdom of the mysteries and presenting it to humanity in a form adapted to contemporary needs."

In these wide-ranging lectures, Rudolf Steiner offers spiritual insight for the modern day into a revitalized world of the arts. His themes include: the relation of art to technology; the moral experience of the worlds of color and music; the legendary Norwegian "Dream Song of Olaf Åsteson"; and the relationship between the human being and the arts of architecture, sculpture, painting, music, poetry, and eurythmy.

This volume is a translation from German of Kunst im Lichte der Mysterienweisheit.

Drawing with Hand, Head, and Heart
A Natural Approach to Learning the Art of Drawing