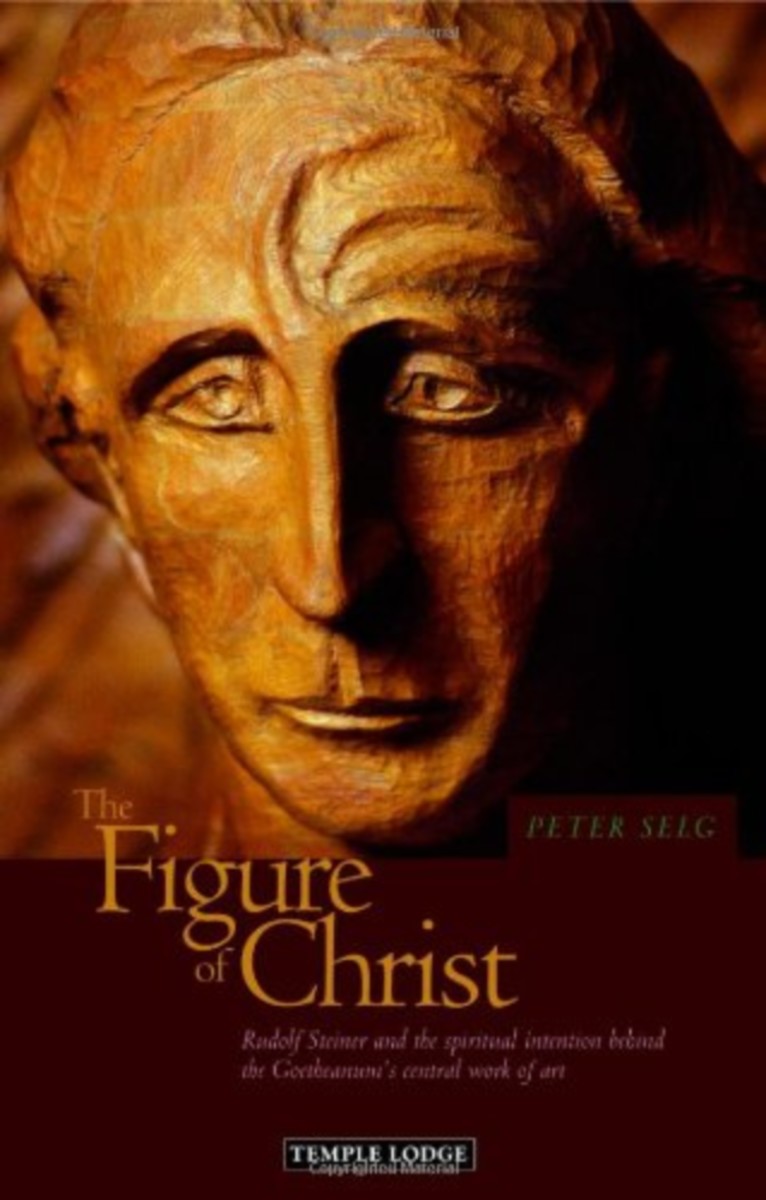 The Figure of Christ

“Yes, that is the Christ. This is how my spiritual eye perceived him in Palestine.”
—Rudolf Steiner (speaking of his sculpture, The Representative of Humanity)

Rudolf Steiner referred to The Representative of Humanity—the wooden “group” sculpture of the figure of Christ surrounded by adversary spiritual beings—as the center of the first Goetheanum. Steiner even told the architect of the second Goetheanum that the sculpture he made with Edith Maryon should occupy the same central position it did in the first building.

What was Steiner’s essential purpose for the sculptural group within the mystery building he conceived, and why did he regard it as the “crown” of the building? What were his intentions—specifically, what were the spiritual aims behind Steiner’s remarkable depiction of Christ?

Steiner described the core purpose of Anthroposophy to be a preparation for Christ's etheric reappearance. The Christ he sculpted was not the possession of a specific community with a religious worldview, but a being active in all of humanity and, thus, “a figure of the future.”

In this focused and powerful short book, Peter Selg engages with these highly contemporary issues, providing thoughtful insights and answers that point to mysteries of the future and humanity's development and the transformation of evil.

“It was my task in Dornach to place within this building of the School of Spiritual Science the central group, which depicts the Representative of Humanity between luciferic and ahrimanic powers.” —Rudolf Steiner

1. The Figure of Christ in Spiritual Science
—The anniversary of the laying of the Foundation Stone in Dornach, Sept. 20, 1914

2. “There will be enormous opposition”
—Work on the Christ sculpture and the power of evil

3. “Christ will stand beside the human being”
—Rudolf Steiner and the era of Christ’s etheric reappearance

Appendix: “Work on the Group” by Assya Turgenieff