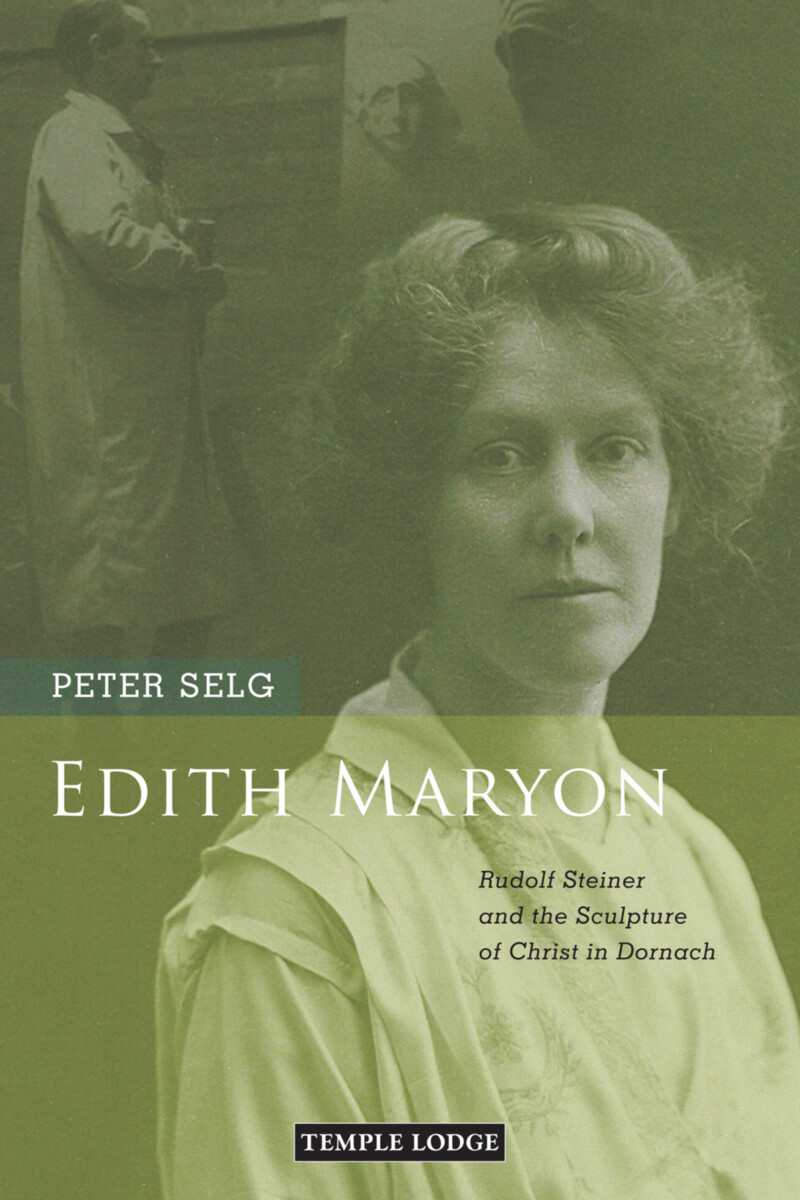 Rudolf Steiner and the Sculpture of Christ in Dornach

“The most essential and intrinsic quality of her soul...was not a particular branch of human endeavor, not even art; the most salient of her soul tendencies, her soul intentions, was the striving for spirituality.” — Rudolf Steiner

Edith Maryon (1872–1924) was a trained sculptor who worked alongside Rudolf Steiner to create the unique sculpture of Christ (“The Representative of Humanity”) at the Goetheanum in Dornach, Switzerland. One of Steiner’s closest collaborators, she was a highly valued colleague and esoteric pupil.

As one of his dearest friends, Maryon kept a busy and detailed correspondence with Steiner, in which he conﬁded freely about his personal situation, his lack of true colleagues, diﬃculties with lecture tours, and the embattled public standing of anthroposophy. Almost invariably, these letters emphasized Steiner’s longing for the Dornach studio and their shared work on the Christ statue. Maryon’s early death at fifty-two—following ﬁfteen months of illness—shook Steiner to the core. He himself would die less than a year later.

With this book, the author’s central aim is to illuminate the spiritual signature of Edith Maryon’s relationship with Rudolf Steiner and their mutual work in anthroposophy and on the sculpture of Christ. Building on Rex Raab’s (1993) biography, Peter Selg’s moving study features dozens of photos and facsimiles of letters, utilizing previously unpublished sources from Edith Maryon’s and Ita Wegman’s literary estates and the Rudolf Steiner Archive in Dornach.

“In 1915, at the height of summer, with the thundering of cannons audible from nearby Alsace and searchlights scanning the surrounding landscape at night, I sat before the picture of Christ in Dornach.... [Rudolf Steiner] had asked [Edith Maryon] to grant me access to the studio at any time so I could sit silently before the Christ. I made good use of this permission, insofar as I could be sure that I did not disturb the artist. So it was that I experienced the Gospels there in front of the image of Christ.” — Friedrich Rittelmeyer (quoted by Peter Selg in Rudolf Steiner, Life and Work, vol. 4)

This volume is a translation from German of Edith Maryon: Rudolf Steiner und die Dornacher Christus-Plastik (Verlag am Goetheanum, 2018).