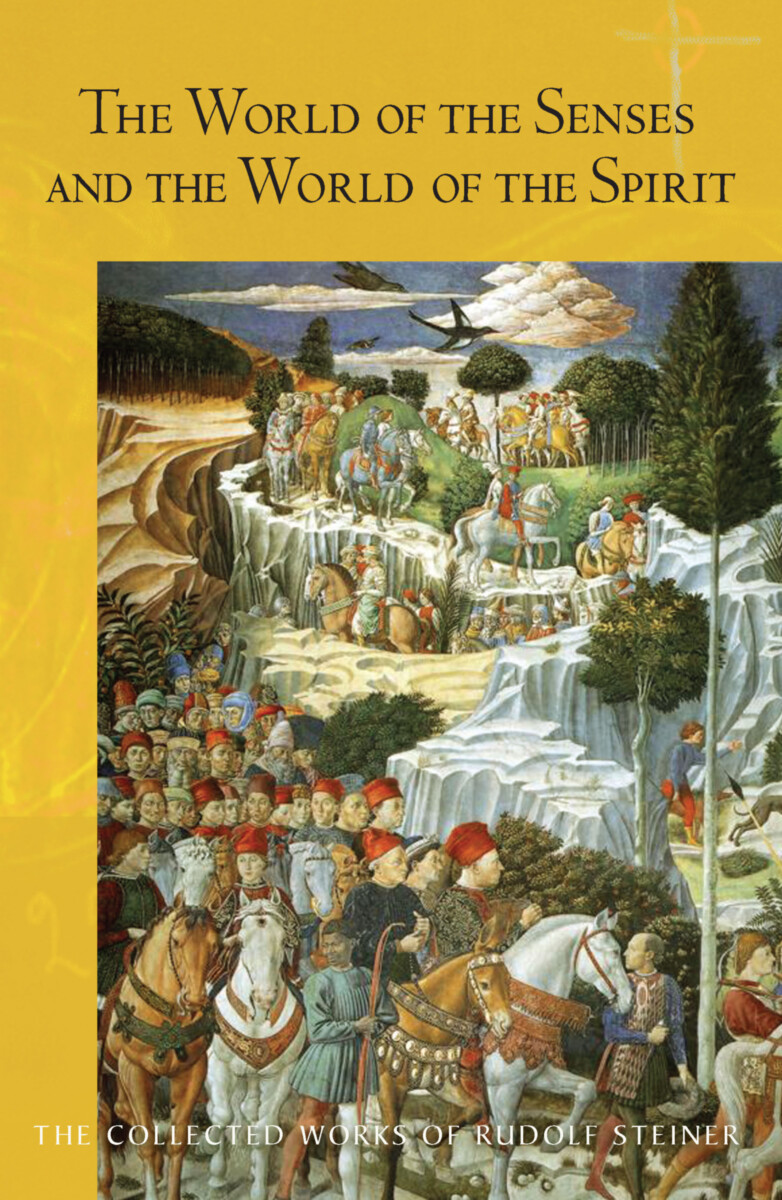 The World of the Senses

“When we consider the plant world in all its greenery, or the stars with their golden glory; when we look at all this without forming any judgment from within ourselves but instead permit the things to reveal themselves to us...then all things are transformed from what they were in the world of the senses into something entirely different—something for which no word exists other than one which is taken from our very life of soul.” — Rudolf Steiner

One of Rudolf Steiner’s most fundamental objectives was to show how the spiritual world connects to and penetrates the material world. In doing so, he was pioneering a modern form of Rosicrucianism—countering traditional religious conceptions (that spirit and matter are polar opposites) as well as contemporary materialistic science (that ignores the existence of spiritual phenomena altogether).

In this concise series of lectures, Rudolf Steiner shows how the human senses reveal the mysterious world of the will, which is at once a spiritual and physical phenomenon. The senses act as a portal connecting our physical and etheric bodies with what Steiner refers to as worlds of "all-pervading will" and "all-pervading wisdom." He elaborates this theme, giving some unexpected and delightful insights into the senses of hearing and sight, and in particular how we experience color.

Steiner suggests that divine spiritual beings had different intentions for the formation of physical human beings, but that adversary powers caused disruption, leading to a more materialized constitution. He describes disorders in the connections between the human physical, etheric, astral and ego bodies, and the ill effects of one aspect overpowering the others. He gives insight into human glandular secretions, and why we need to eat and digest—also connected to the intervention of the adversarial beings.

Among the many other themes tackled here, Rudolf Steiner describes the transformation of the human senses and organs, giving special consideration to the function of the larynx, which in future times will develop a special kind of reproductive power.

Our Twelve Senses
How Healthy Senses Refresh the Soul

A Psychology of Body, Soul, and Spirit
Anthroposophy, Psychosophy, Pneumatosophy (CW 115)
OR