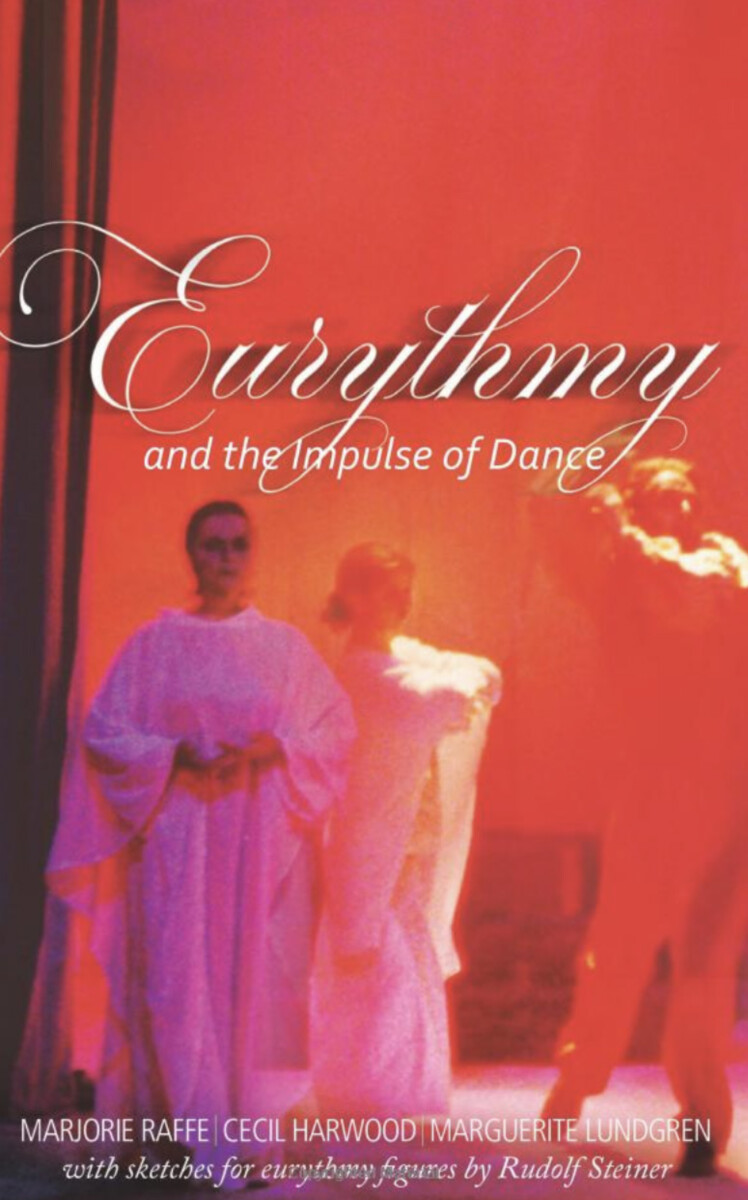 Eurythmy and the Impulse of Dance

“Eurythmy is that very thing that dancers with a true idealism have been unconsciously seeking—the inner harmony and balance that was a natural condition of the Greeks, visible in their statues and carved figures, so that, even in a standing pose, movement seems to flow through them.”

Eurythmy is an expressive art of movement in which specific gestures relate to the sounds and rhythms of speech, to the tones and rhythms of music and to soul experiences, such as joy and sorrow.

In this succinct and accessible booklet, the authors present a clear introduction to this contemporary art form in the context of the impulse of dance today. What is eurythmy, and how does it relate to other arts of movement and dance? What is eurythmy’s purpose, and why did Rudolf Steiner create it in the early twentieth century? These and many more questions are answered in this extended essay, supplemented by 35 sketches of eurythmy figures by Rudolf Steiner that illustrate gestures of movement, feeling and character.

A. C. Harwood (1898–1975) was educated at Highgate school and Oxford and was a lifelong friend of the the writers Owen Barfield and C.S. Lewis (and later one of the trustees of Lewis’s literary estate). Harwood developed a career as a Waldorf school educator. He wrote The Recovery of Man in Childhood and The Way of a Child.