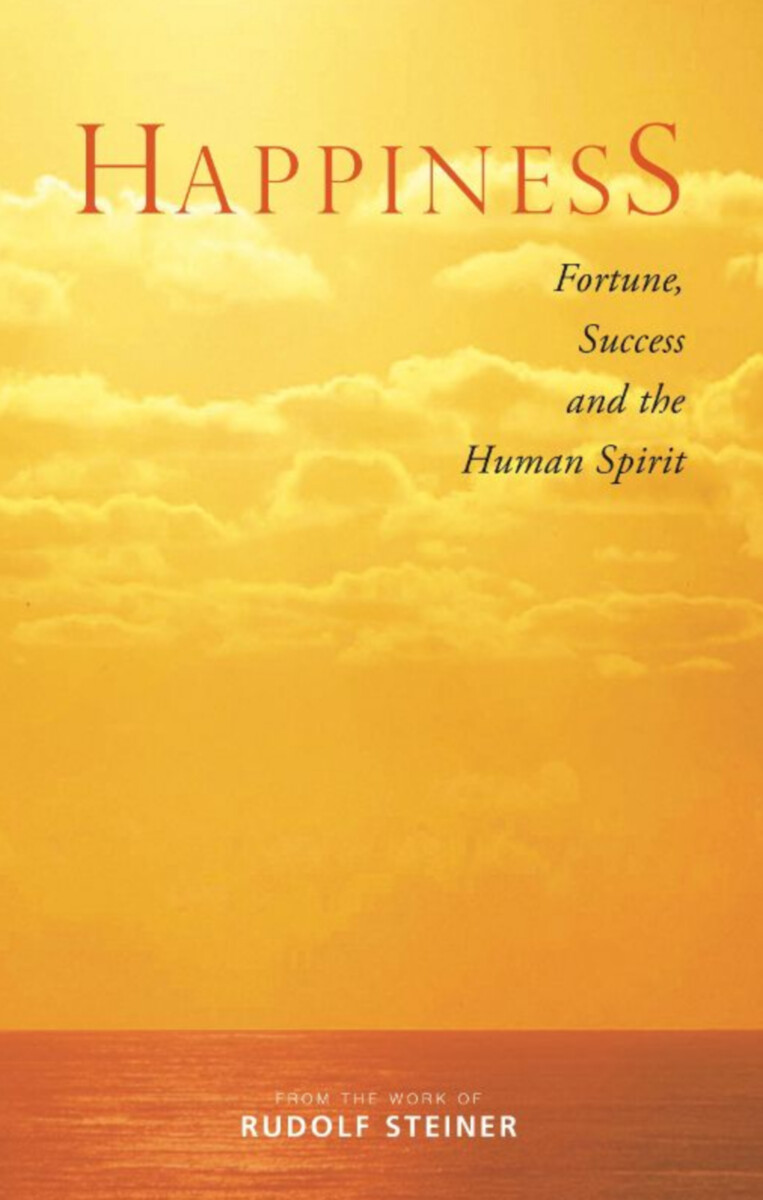 Fortune, Success, and the Human Spirit

What is true happiness? This perennial question preoccupies many experts, including biologists, psychologists, sociologists, and theologians, but their findings usually confirm what we already knew—that happiness is one of the most sought-after but elusive commodities.

Rudolf Steiner’s liberating view of happiness opens up new vistas and perspectives. Happiness, he says, depends on the human spirit, whose continuing evolution draws sustenance from the totality of life’s experiences. We develop and learn in equal measure from good fortune and misfortune, success and disappointment. Steiner urges inner equilibrium, emphasizing the transience of outward happiness. Inward happiness, however, can never be taken from us, depending as it does on, “whatever we ourselves make of our outward fortunes.”

This rich and inspiring little book gathers all of Steiner’s statements on the theme and features two complete lectures on happiness and spiritual knowledge. It also includes an insightful introductory essay by Daniel Baumgartner.