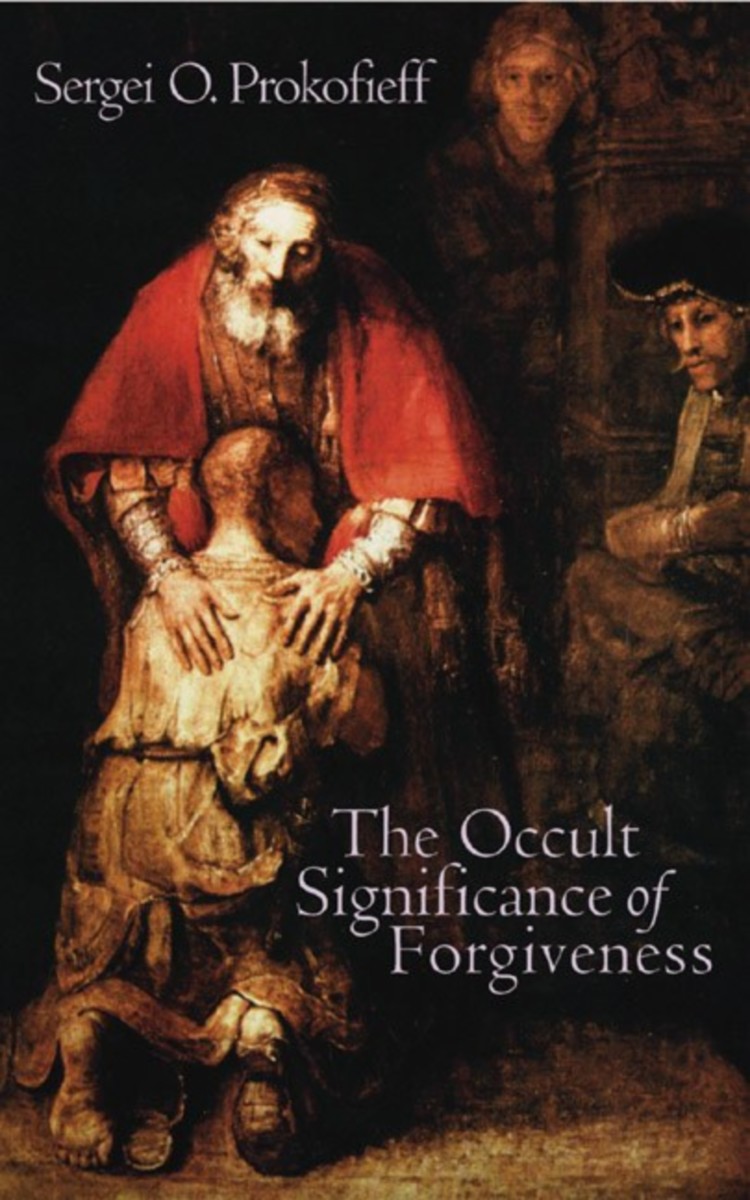 The Occult Significance of Forgiveness has been read and loved by thousands of readers for years. It is perhaps the most heartfelt, accessible, and succinct of Prokofieff’s works on inner development.

If we survey recent and current times we see a gloomy picture of endless conflicts, wars, and widespread turmoil. The human emotional landscape is littered with anger and bitter vengence that fill human thoughts, emotions, and actions. Even modern systems of "justice" are preoccupied with proving guilt and dealing out retribution, doing little to remedy the tragic situation. Nevertheless, there are individuals and groups seeking ways to break the vicious cycles of recrimination.

What we can do to change the world for the better? One of the most radical and challenging answers is to forgive others for what they do. In this powerful and moving book, Sergei Prokofieff shows how the forces that lead to forgiveness can be developed consciously and freely. Without preaching morality, he presents spiritual facts of forgiveness that illumine a path of reconciliation.

From Tsarist Russia and the concentration camps of Nazi Germany to the infighting during the early years of the Anthroposophical Society, the author offers striking examples of those who have been able to forgive frequently terrible crimes. He provides multilayered analyses and shows the beneficial consequences of each act of forgiveness. As he develops his theme, the importance of forgiving—not simply for personal salvation but for the advancement of human evolution—is revealed in all its healing truth.

Appendix 1: The Text of an “Appeal for Reconciliation” by Marie Steiner
Appendix 2. The Text of Ita Wegman’s written answer to the “Appeal”

The Eightfold Path
A Way of Development for Those Working in Education, Therapy and the Caring Professions