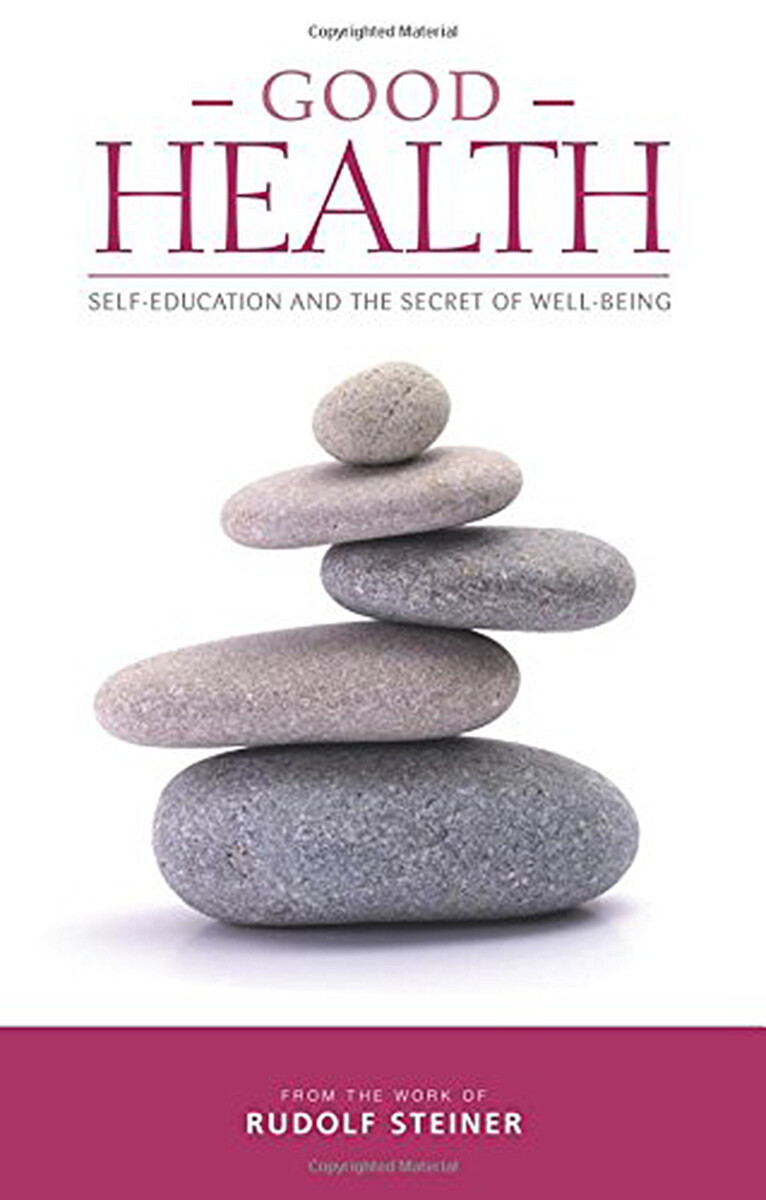 Self-Education and the Secret of Well-being

Rudolf Steiner offered numerous practical methods to enrich and enliven our daily lives. Drawing on these, the texts in this anthology provide a wealth of ideas to strengthen our health through self-education and personal development. The content ranges from tangible and easy exercises to relevant observations on human nature.

Steiner speaks of memory and forgetting as the basis of education and cultural development, explaining their significance for health and illness. He discusses the influences of the four human temperaments and their relationship to wellbeing, and the eightfold path in connection with self-education. Finally, he gives specific exercises for inner development to be practiced on the various days of the week.

The themes of personal resilience and “salutogenesis” (an approach focusing on factors that support human health and wellbeing rather than those that cause disease) are addressed directly by editor Harald Hass in his introductory essay.

Introduction: “The Basic Ideas behind Salutogenesis”
by Harald Haas