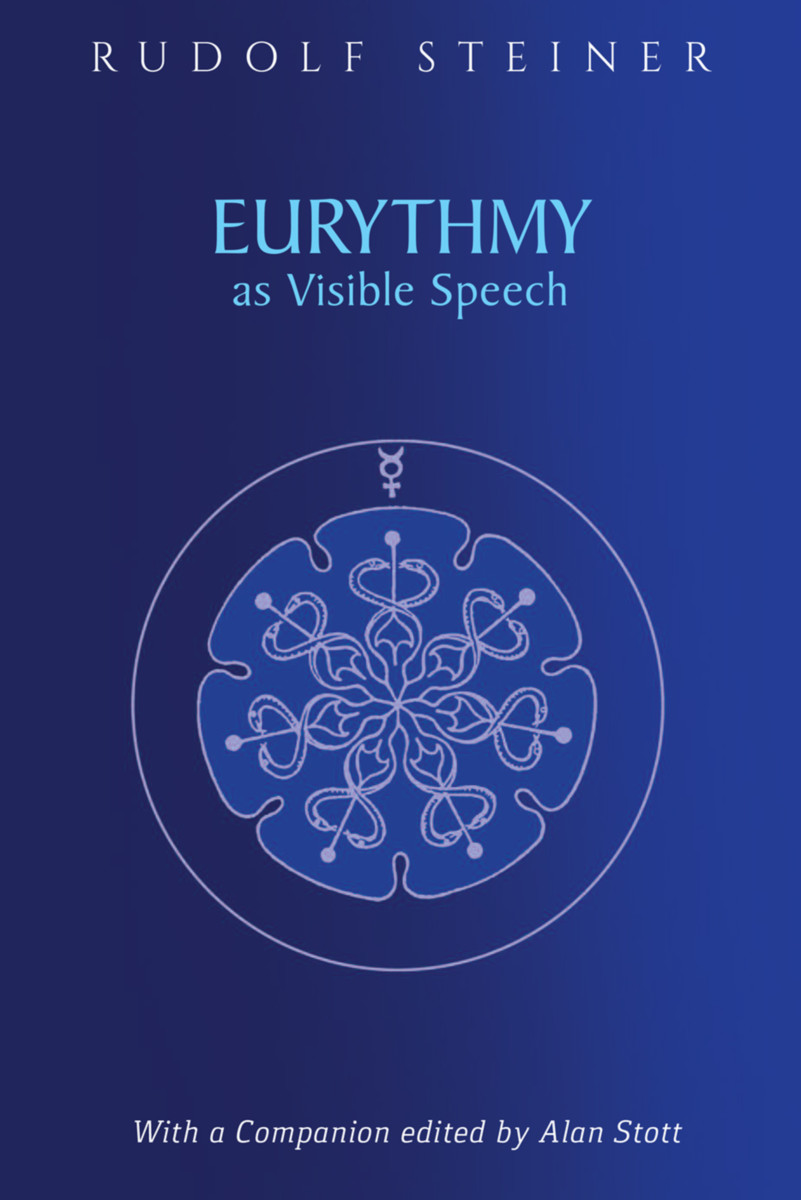 “Only someone who creatively unfolds a sense for art from an inner calling, an inner enthusiasm, can work as an artist in eurythmy. To manifest those possibilities of form and movement inherent in the human organization, the soul must inwardly be completely occupied with art. This all-embracing character of eurythmy was the foundation for all that was presented.” — Rudolf Steiner

Following his lecture course Eurythmy as Visible Singing, these fundamental lectures on speech eurythmy—offered in response to specific requests—gave Rudolf Steiner the opportunity to complete the foundations of the new art of movement. Speaking to eurythmists and invited artists, Steiner connects to the centuries-old esoteric and exoteric Western traditions of “the Word”—the creative power in the sounds of the divine–human alphabet—giving it concrete form and expression in the performing arts, education and therapy.

In addition to the fifteen lectures in the course, this special edition features supporting lectures and reports by Rudolf Steiner, dozens of photographs and line drawings, as well as introductions, commentary, notes, and supplementary essays compiled by editor Alan Stott, including “Eurythmy and the English Language” by Annelies Davidson. Although aimed primarily at the professional concerns of eurythmists who perform, teach, or work as therapists, the lectures offer a wealth of suggestions and insights to those with artistic questions and concerns.

This volume is a translation from German of Eurythmie als sichtbare Sprache (GA 279).