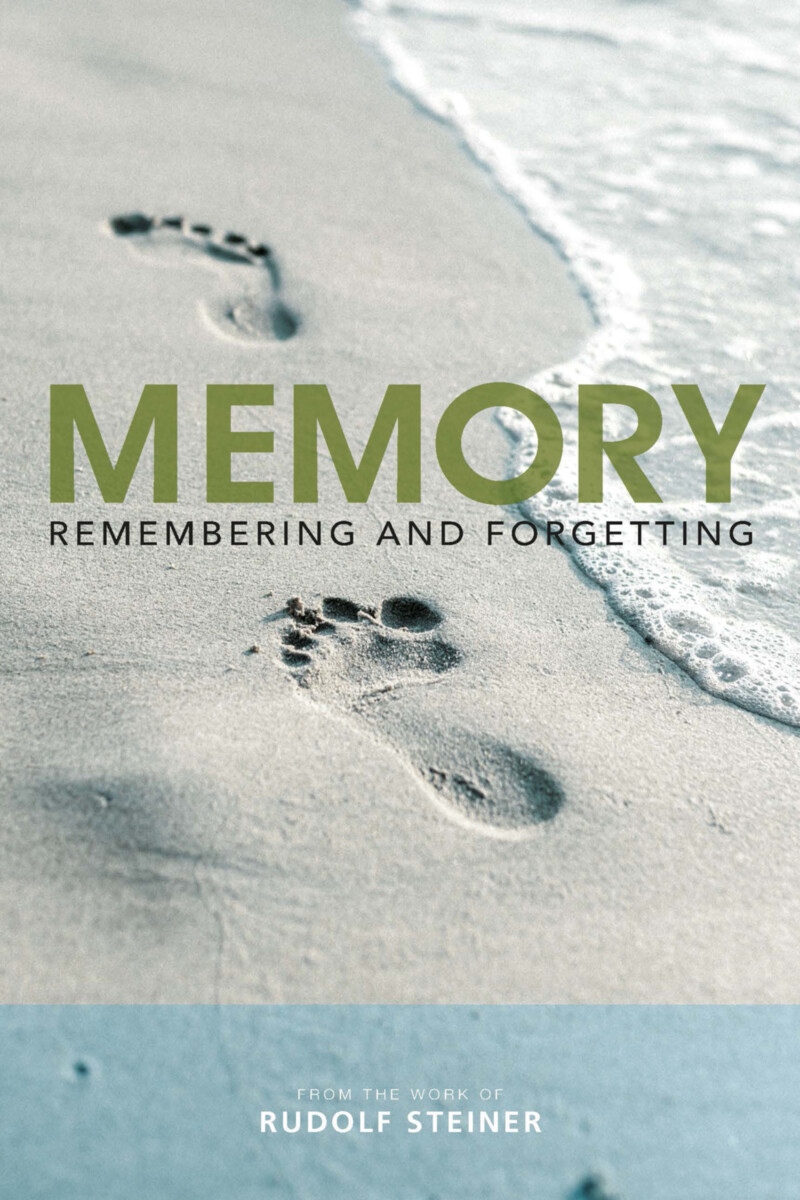 What is the meaning of memory in the information age? When all knowledge is seemingly digitized and available for reference at any time, do we really need human memory? One consequence of the proliferation of the digital age is the deterioration of our capacity to remember—a symptom that is readily apparent in the steady increase of dementia in contemporary society.

Rudolf Steiner indicates that memory is the determining factor in self-awareness. Even a partial loss of memory leads to loss of self-awareness and the sense of our “I.” Thus, memory is crucial for the development of “I”-consciousness—not just for the individual, but also for humanity as a whole.

Steiner’s research into memory, recollection, and forgetting has many implications for the way we learn and for inner development and spiritual growth. This unique selection of passages from his works offers insights into ways that consciousness can remain autonomous and creative in today’s digital environment. It also provides ideas for improving education and emphasizes the importance of lifelong learning.