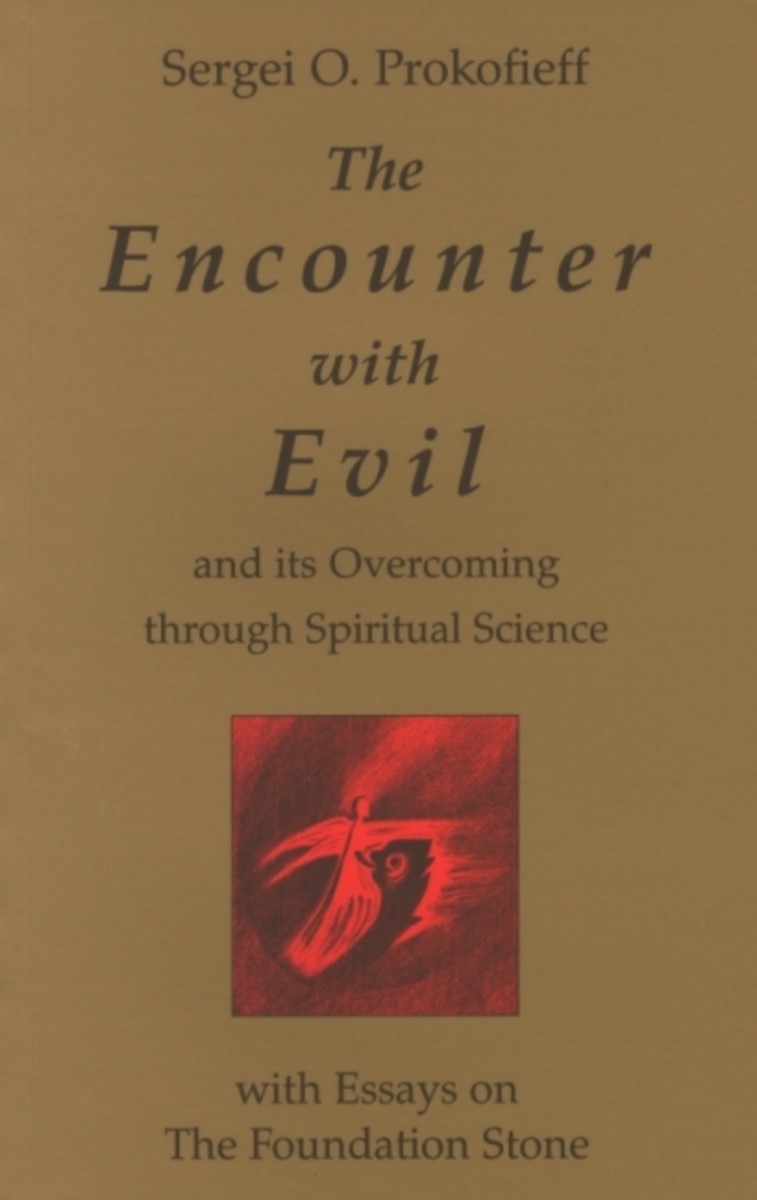 The Encounter with Evil

And Its Overcoming through Spiritual Science: With Essays on the Foundation Stone

In our everyday lives, we are constantly challenged by the phenomenon of evil in all its many manifestations. But how can we cope with this seemingly eternal hindrance?

In the first of these three essays, Prokofieff suggests that we start by developing knowledge of the forces of evil to learn how they work in human evolution. Such knowledge is, in itself, the beginning of the process of overcoming evil. Rudolf Steiner gave them the spiritual "Foundation Stone of the Good" so that members of the Anthroposophical Society might progress along this path.

This Foundation Stone—consisting of light, imaginative form, and the substance of love—can live in our hearts and souls as a firm foundation for esoteric work and as a creative contribution toward the overcoming of evil. Ultimately it can lead us to a conscious experience of Christ in the etheric realm of Earth.

In the second and third essays, Prokofieff examines other themes relating to the etheric advent of Christ and its connection with the "Foundation Stone of the Good."