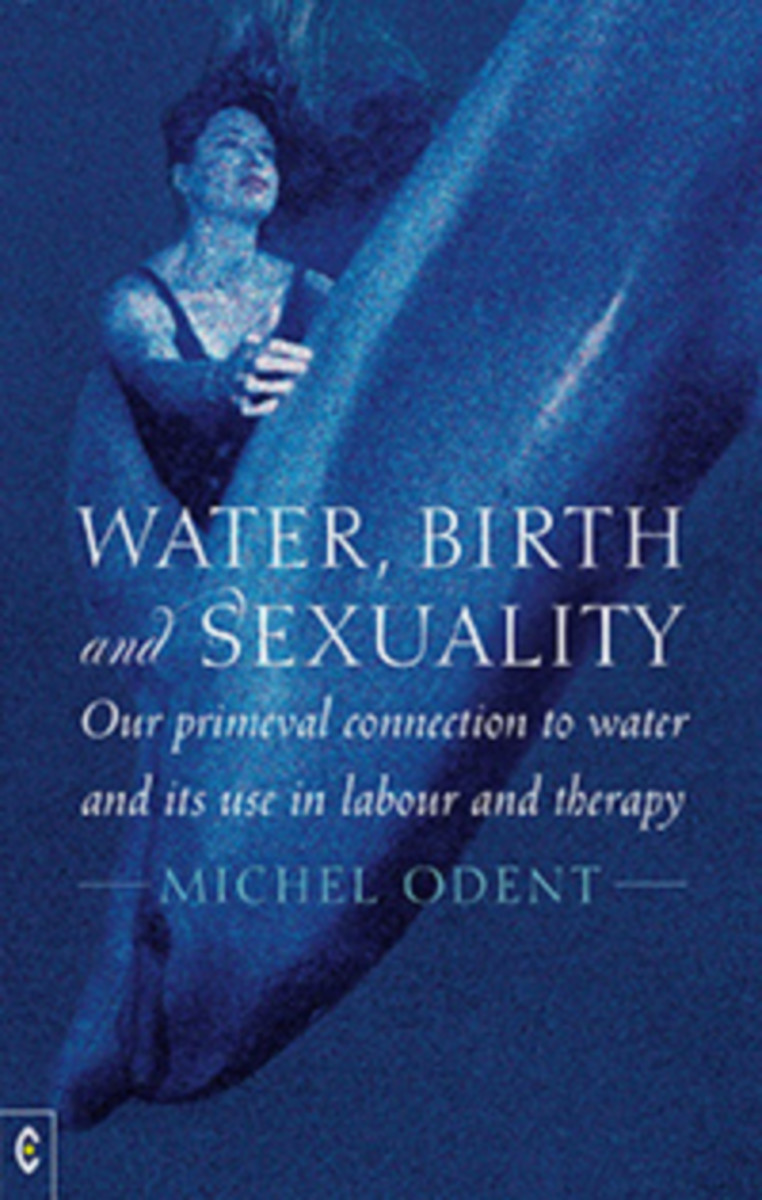 “After the historic student revolt in France, a period of audacious creativity resulted. The watchword was: ‘It is forbidden to forbid.’ We took advantage of this transient cultural folly to do what would have been impossible ten years before or ten years after, introducing into the maternity unit of a state hospital an inflatable outdoor pool as a way to replace drugs during birth.” (from the Introduction)

In this groundbreaking book, Dr. Odent starts with the world-famous work on childbirth at Pithiviers (a commune in north-central France), where he first noticed the strong attraction that many women have toward water during labor. In addition to discovering the practical advantages of water during the birthing process, Dr. Odent began to consider the meaning and importance of water as a symbol.

This edition of this classic work features a new Introduction.