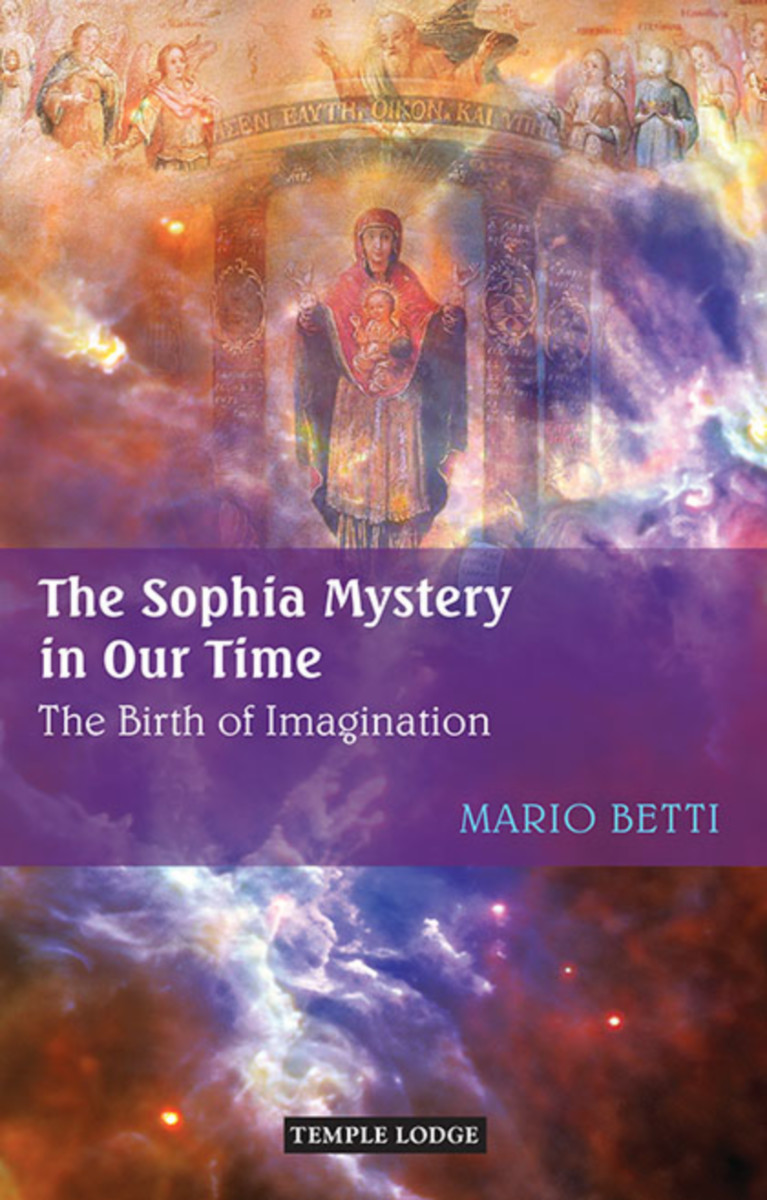 The Sophia Mystery in Our Time

The Birth of Imagination

“The confrontation with evil manifests as a battle taking place on many levels, the outcome of which lies in the hands of each one of us alive today. The most important requisite is the creating of a space within us in which a new consciousness, the Imagination, will gradually be able to arise. Much in the future depends on whether a sufficient number of people succeed in reaching this level of experience.” —Maria Betti

With the world in turmoil, the greatest challenge facing us today, says Mario Betti, is the inner transformation of our whole being. Rebirth from within heralds a new form of consciousness—a creative imaginative faculty—that is also a reawakening of the mysterious Sophia, the Divine Feminine. Imagination allows us to behold the spiritual forces actively at work in the world, leading to the possibility of a comprehensive rebirth and renewal of culture.

Experiencing Nature with Vision: Imaginative Consciousness
The Being and Activity of the Cosmic–Earthly Sophia
The Mystery of Isis–Sophia at the Turning Point of Time
Michelangelo’s Pietà and the Grail
Isis–Sophia in Our Time and the Battle for Imagination
Apocalypse Now—Sophia and Babylon: The Reappearance of Christ

Mario Betti was born in Lucca, Italy in 1942.  As a young man, he loved the decathlon and  wanted to learn ten languages so as to understand people. Teaching philosophy at Alanus University in Germany, he enabled students explore the twelve world views.

The Heavenly Sophia and the Being Anthroposophia

The Marian Way of Heart Knowledge
From Mary through St. John's Gospel to Rudolf Steiner's Philosophy of Freedom

Sophia
The Wisdom of God: An Outline of Sophiology