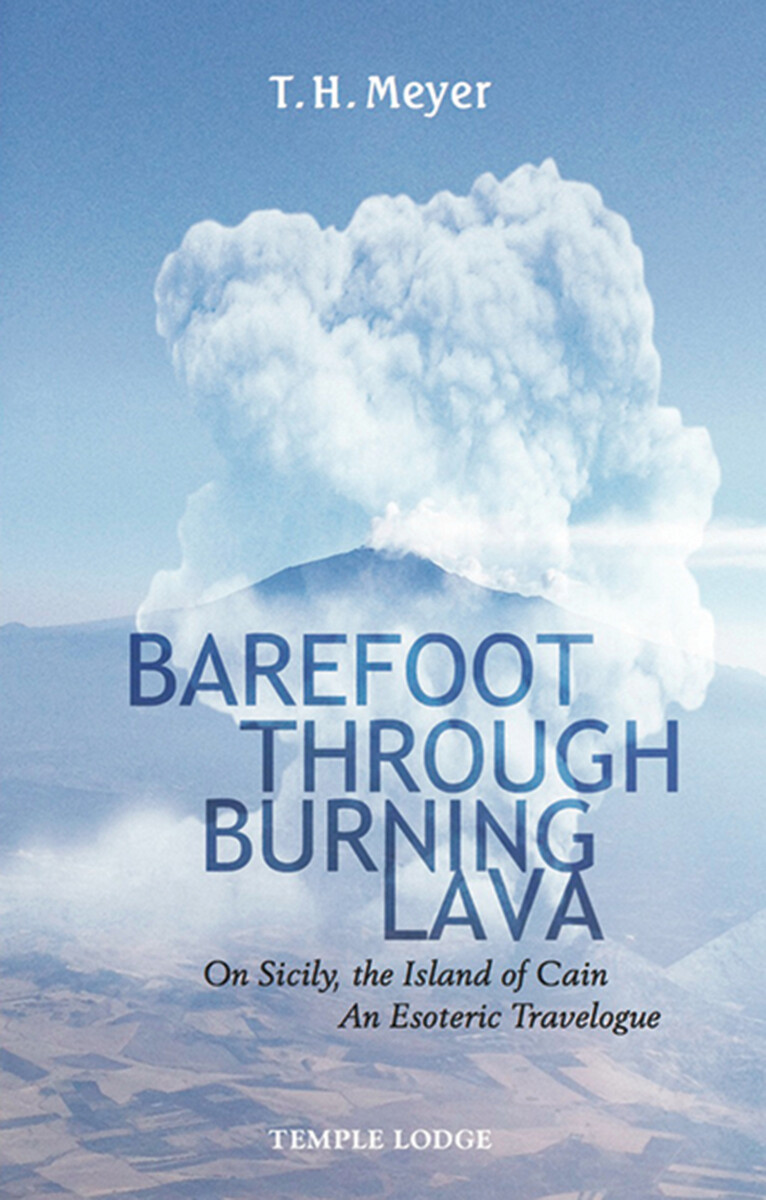 On Sicily, the Island of Cain: An Esoteric Travelogue

Drawn by the mysterious Mount Etna, Thomas Meyer sets off on a quest to discover the secrets of the Mediterranean islands of Sicily and Stromboli. The Sicilian region is not only famous for the drama of its live volcanoes, but also for its associations with numerous cultural figures, ranging from Cain, Empedocles, Klingsor, and the much-maligned Cagliostro, through to Goethe and Rudolf Steiner. The author ponders their lives, work, and karmic connections, while unexpected meetings with cryptic strangers result in discussions that are filled with spiritual insights and pearls of wisdom.

Meyer’s travelogue is engaging, poetic, and deeply esoteric, drawing parallels between the burning lava of Etna and Stromboli and the soul lava through which our spiritual feet must wade in our time. In meditations on the Guardian of the Threshold and the explosive popularity of football, we are led to the conclusion that human beings today need to develop “spiritual feet” to cross the boundary to higher worlds.

The author’s final journey coincides with the recent natural catastrophe in Nepal, which prompts him to ask whether humanity can begin to take inner responsibility for the proliferation of such disasters worldwide—especially, earthquakes and volcanic eruptions. Such natural calamities, says Meyer, are intimately related to our own untamed passions and emotions.