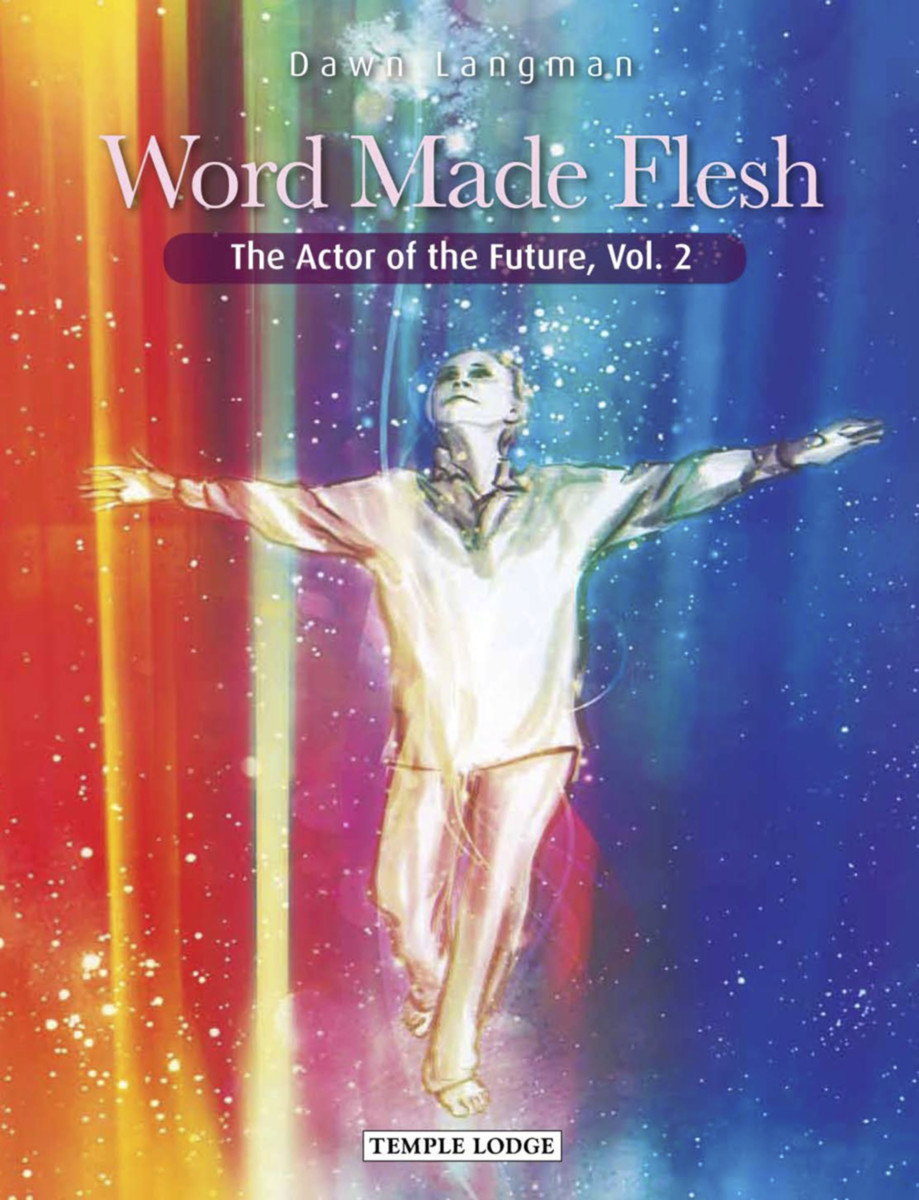 The Actor of the Future Series 4

The Actor of the Future

Building on the metahistorical exploration of drama that was the subject of Tongues of Flame, Dawn Langman explores the practical pathways through which the art of acting can evolve beyond the “Body and soul” paradigm still broadly accepted in contemporary culture. Through the integration of Rudolf Steiner’s research in the arts of speech and eurythmy, and together with Michael Chekhov’s acting techniques, Langman raises the spiritualdimension of the human being from that vague sensing which many actors intuit—but which has, however, little bearing on their practice—into a precise methodology.

In this second volume in her series on “The Actor of the Future,” Langman offers performance artists a clear pathway ahead, enabling them to develop their work out of spiritual insight and consciousness.

“Dawn Langman’s research into character creation invites the future into the present: suggesting the intriguing connection between the evolving universe, human consciousness and the mysteries at work in relationships and destiny.”

“Word Made Flesh is groundbreaking work, deeply inspiring and full of surprises! It creates a compelling, practical methodology for all actors courageous enough to tread a transformational path. Dawn’s visionary approach to eurythmic elements and gestures forges new dimensions of the actor’s innermost skill, allowing for unequalled depth of expression, emotion and meaning”

“Dawn Langman creates a pathway into Michael Chekhov’s most profound intentions regarding the theatre of the future and the actor as an instrument of body, soul and spirit. Her comprehensive explorations demonstrate why Chekhov believed that Rudolf Steiner’s arts of eurythmy and creative speech were integrally related to his own path for the actor. She has achieved a thorough, intuitive and fearless integration of the two systems and recovered their organic relationship. As a longtime student and teacher of both methods, I find her explorations, along with the book’s clarifying illustrations, a clear call to deeper understanding of this integrated approach.”

Appendices:
A. Additional Texts for Blood/Nerve-sense characters
B. Table of Phonetic Symbols
C. Additional Volumes in this Series
D. DVD Series: A Dramatic Journey through the Evolution of Human Consciousness