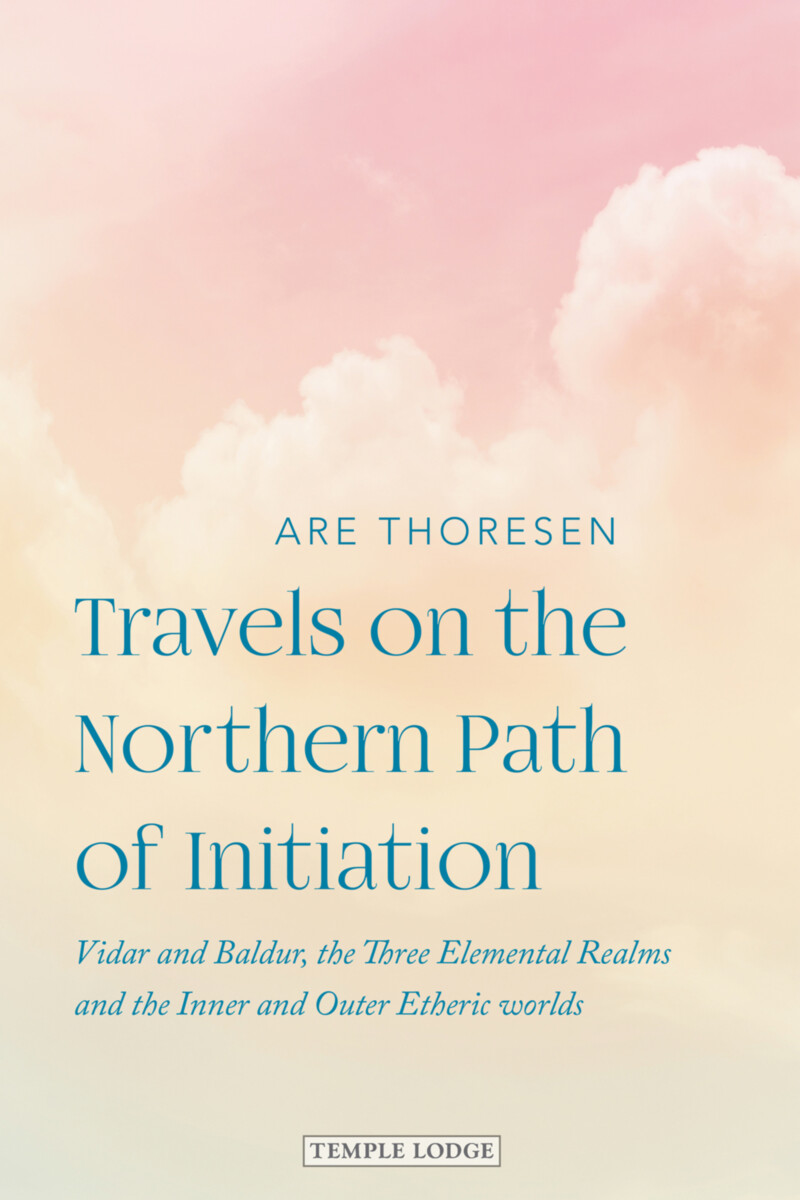 Travels on the Northern Path of Initiation

Vidar and Baldur, the Three Elemental Realms and the Inner and Outer Etheric Worlds

In March 2020, Are Thoresen contracted Covid-19. While convalescing from the disease and suffering great exhaustion, he experienced a breakthrough in his daily meditation. Although he has always been able to “see” into the spiritual world, deeper, unknown realms began to appear to his inner vision. In the soapstone surround of the fireplace in his Norwegian home, he perceived the elemental beings and forces that make up the mineral at an atomic level. A few days later, an even deeper dimension revealed itself in the form of a void or vacuum. Here, astonishingly, was an open portal to the entire cosmos.

In Travels on the Northern Path of Initiation, Thoresen shares the results of his latest spiritual investigations, including a moving, life-changing encounter with “the Light of the World.” He details the teachings he receives from the beings Vidar (Víðarr) and Baldur (Baldr), who stand as guardians to the threshold of the outer etheric world, and he characterizes the Northern way of initiation, based on merging, or “fading,” into nature. Thoresen documents Rudolf Steiner’s descriptions of this path and shows how it is reflected in the Old Norse Poetic Edda, in the Kalevala, and in von Eschenbach’s Parzival. Based on painstaking research, Thoresen describes the individual qualities of the three elemental realms and how the adversarial forces—seeking to corrupt human senses—hinder spiritual observation of them.

This book is a powerful personal testimony to the human potential for spiritual knowledge and experience in our time.

Appendix 1: The Northern Path in History
Appendix 2: Rudolf Steiner on the Three “Occultisms”

Encounters with Vidar
Communications from the Outer Etheric Realm: From Clairvoyance to Clairaudience

Experiences from the Threshold and Beyond
Understood through Anthroposophy