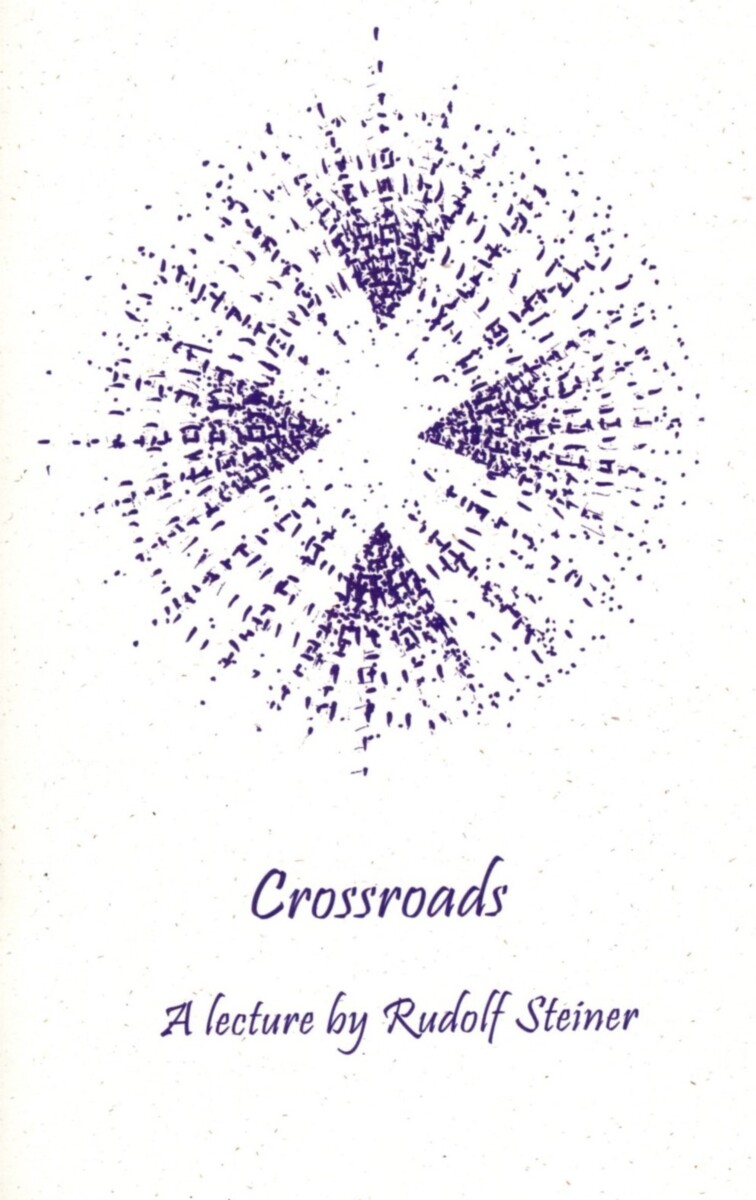 Natural Science at the Crossroads

In this lecture of 1907—"Natural Science at the Crossroads,” Rudolf Steiner outlines in detail the development of natural science and highlights its vital achievements, but emphasizing the tragic error of its materialistic interpretation of reality.

The publication of this lecture is timely and speaks to all who are concerned that the future of human civilization depends on blazing a middle path that affirms the essential contribution of science at a time when it is under attack by anti-science rhetoric and policies. At the same time, the book clarifies where and how the inherent limitations of natural science call for broadening and fostering Rudolf Steiner’s spiritual science.

This volume is a translation of one lecture from Die Erkenntnis der Seele und des Geistes (GA 56).

The Origins of Natural Science
(CW 326)